One ribbon, one vote - an interactive brand activation piece to get London dreaming of a more creative future.
___

We were asked by creative agency Anyways, to help create an installation that would mark the relaunch of one of the UKs largest cultural institutions, and communicate one of the worlds most popular fashion retailers support for creativity in London. Working closely with the Tate Modern and Uniqlo, we devised and created a large scale, playful interactive installation, taking over an entire floor of the new Tate Modern Switch House. Over the course of the three day launch event, over 150,000 Londoners helped participate to vote for their vision of a more creative world.

The broader London Dreaming campaign culminated with the launch of the new Tate Modern building, something all of the other activities and communications had been driving towards. The installation took over an entire floor of the new building, Switch House. We wanted to invite the public to imagine what a more creative and positive future might look like, but this time, we also wanted to empower visitors to help make their dream futures a reality.

The concept started with the simple idea that through each individual's actions, we can make the future we want. We wanted to create an experience that was both accessible, and communicated this idea of visitors being able to create the futures they wanted to see.

To do this, we created a growing, dynamic, infographic of how the people of London saw the future. As visitors arrived in the space, they were given a ribbon they could use to vote for the future that most resonated with them. In all there were six visions of the future, displayed on three custom wind machines based on architectural features of traditional London homes. Using the ribbons to vote, the structures soon began to come alive with shimmering colour, and visually illustrated the most popular futures.

Once a visitor had made their choice, they received a challenge card containing a playful brief to help make their future a reality. In addition to this, each visitor also had the chance to pose with and share their future in an interactive photo booth using #londondreaming.

The London Dreaming campaign showed huge positive engagement with both the creative community, and broader public, with #londondreaming having a reach of over 4.5million. 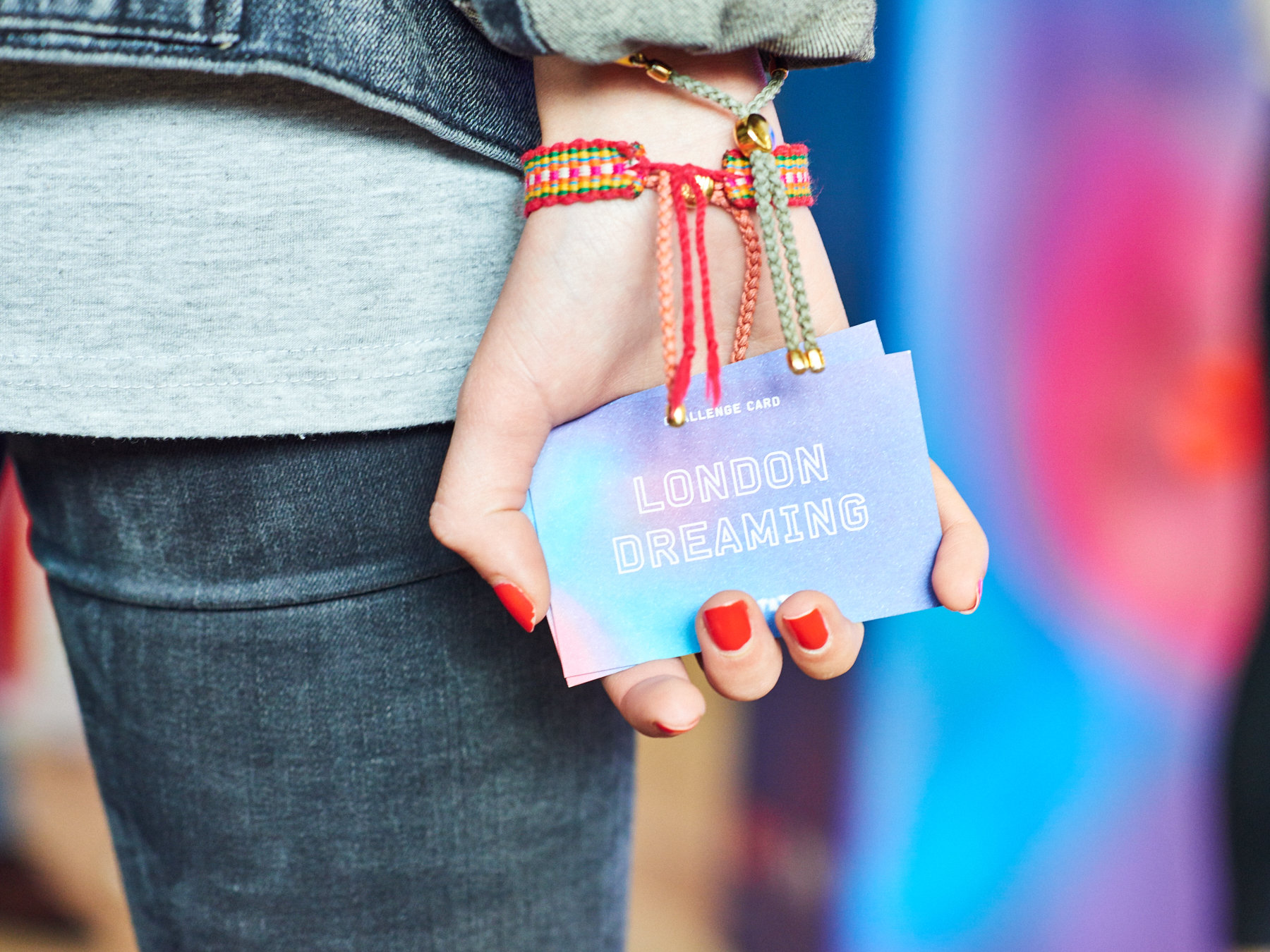 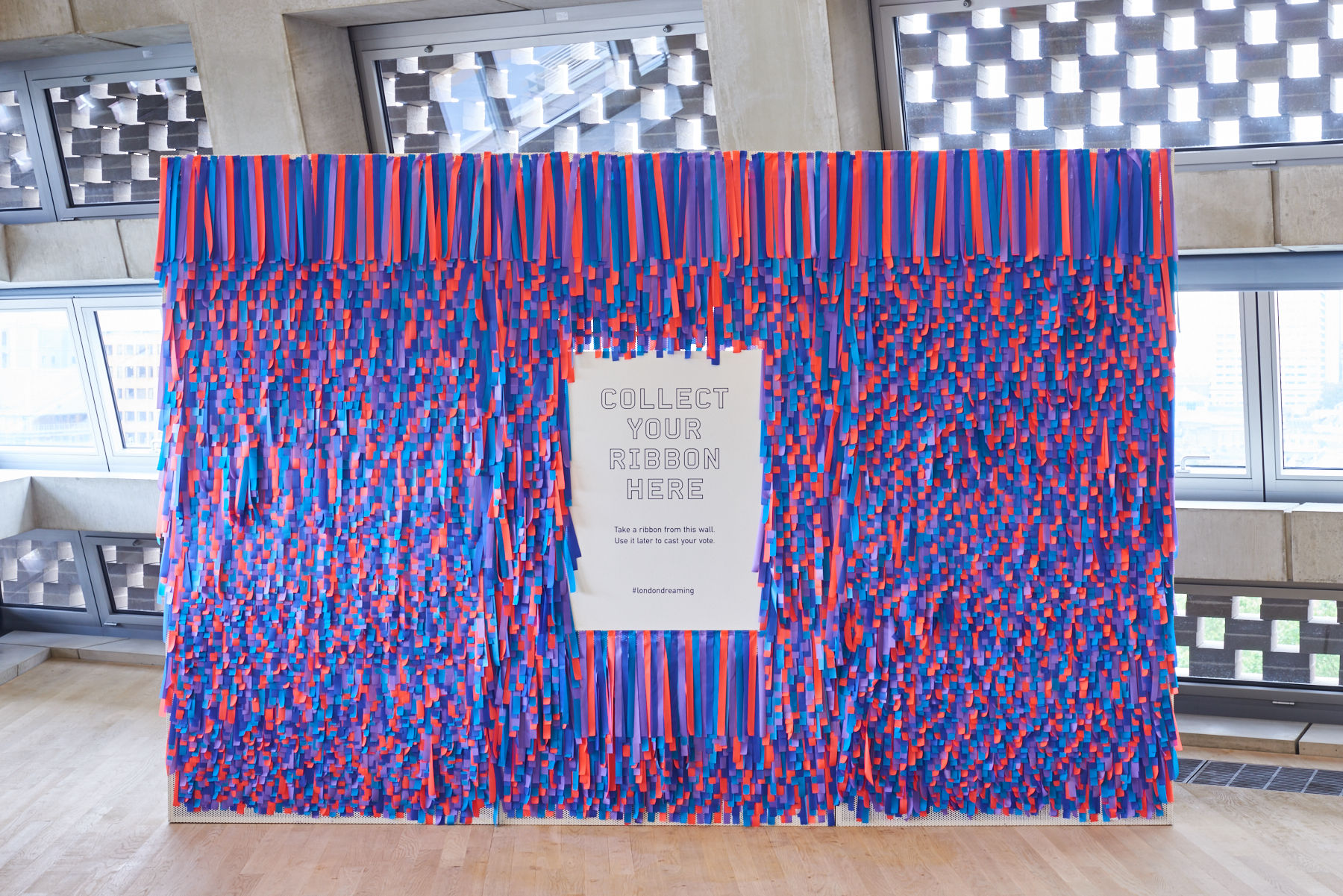 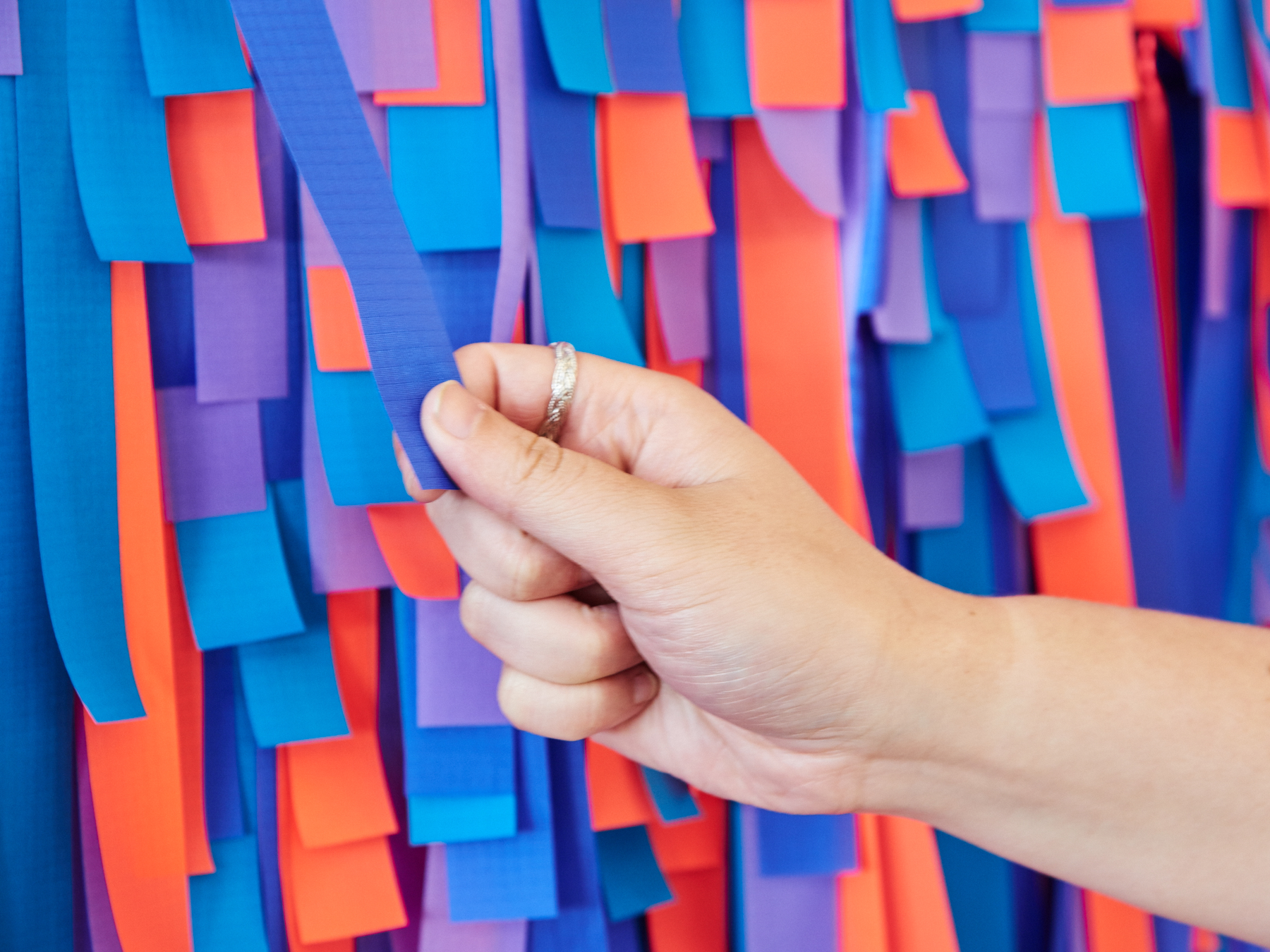 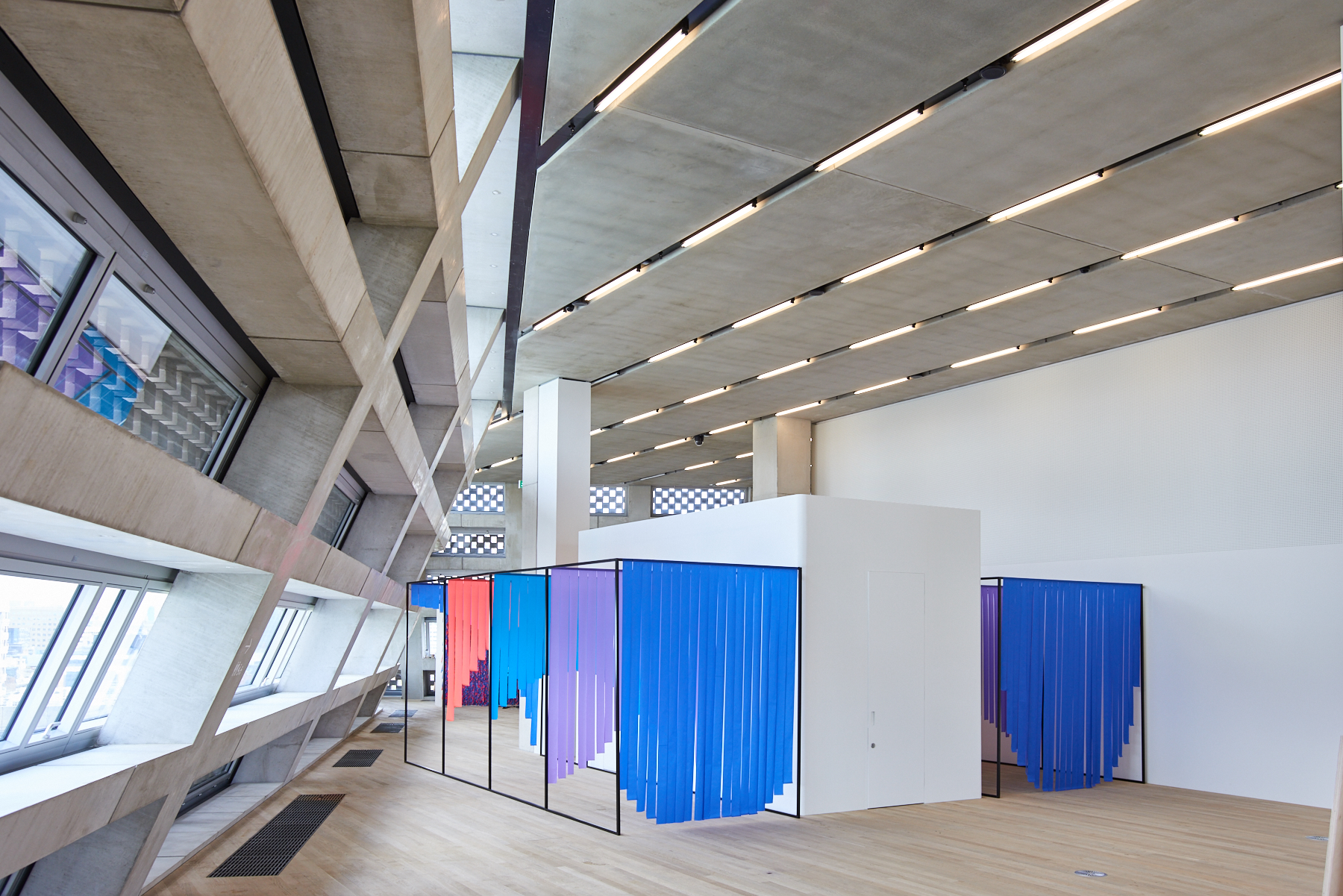 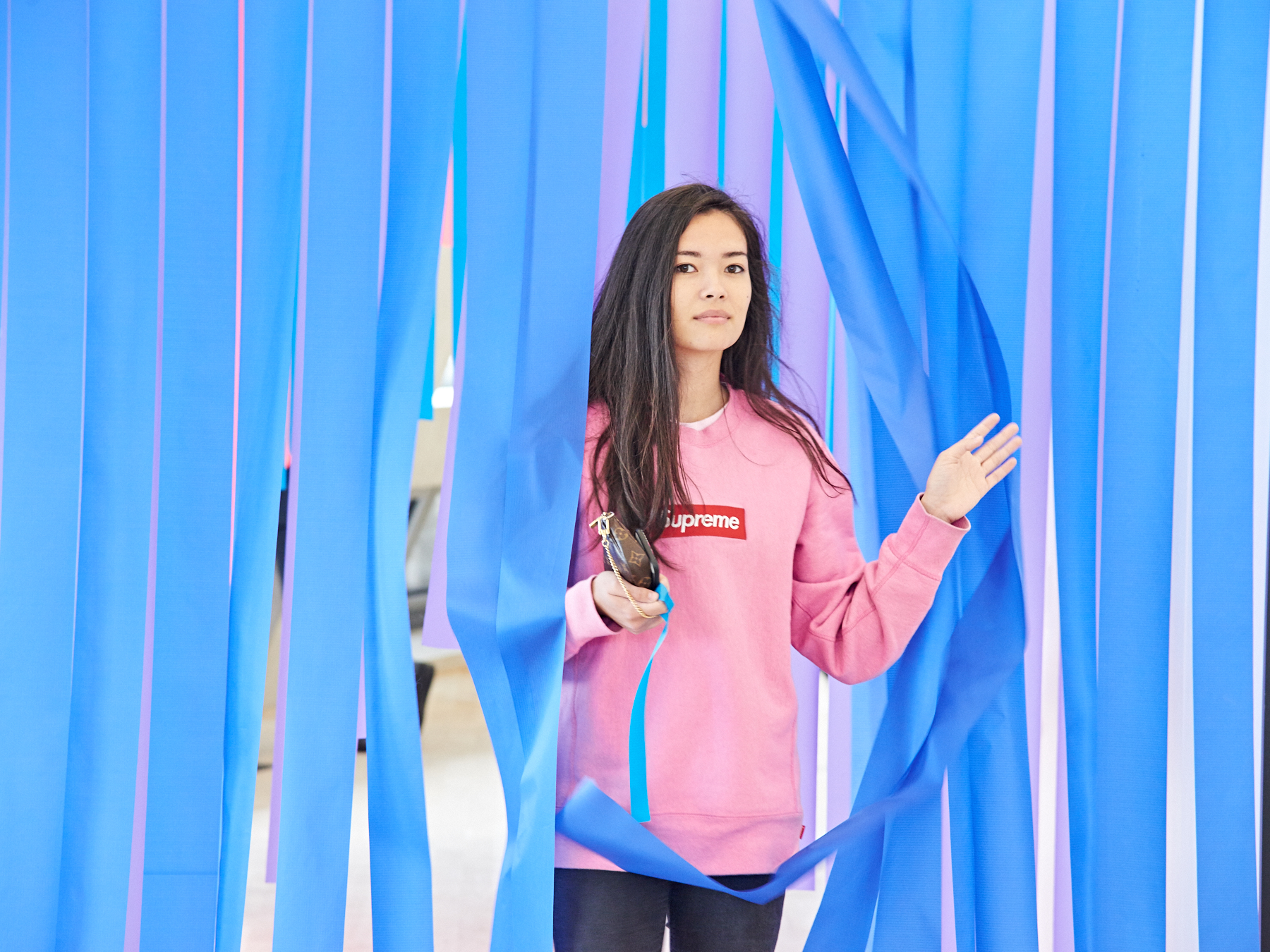 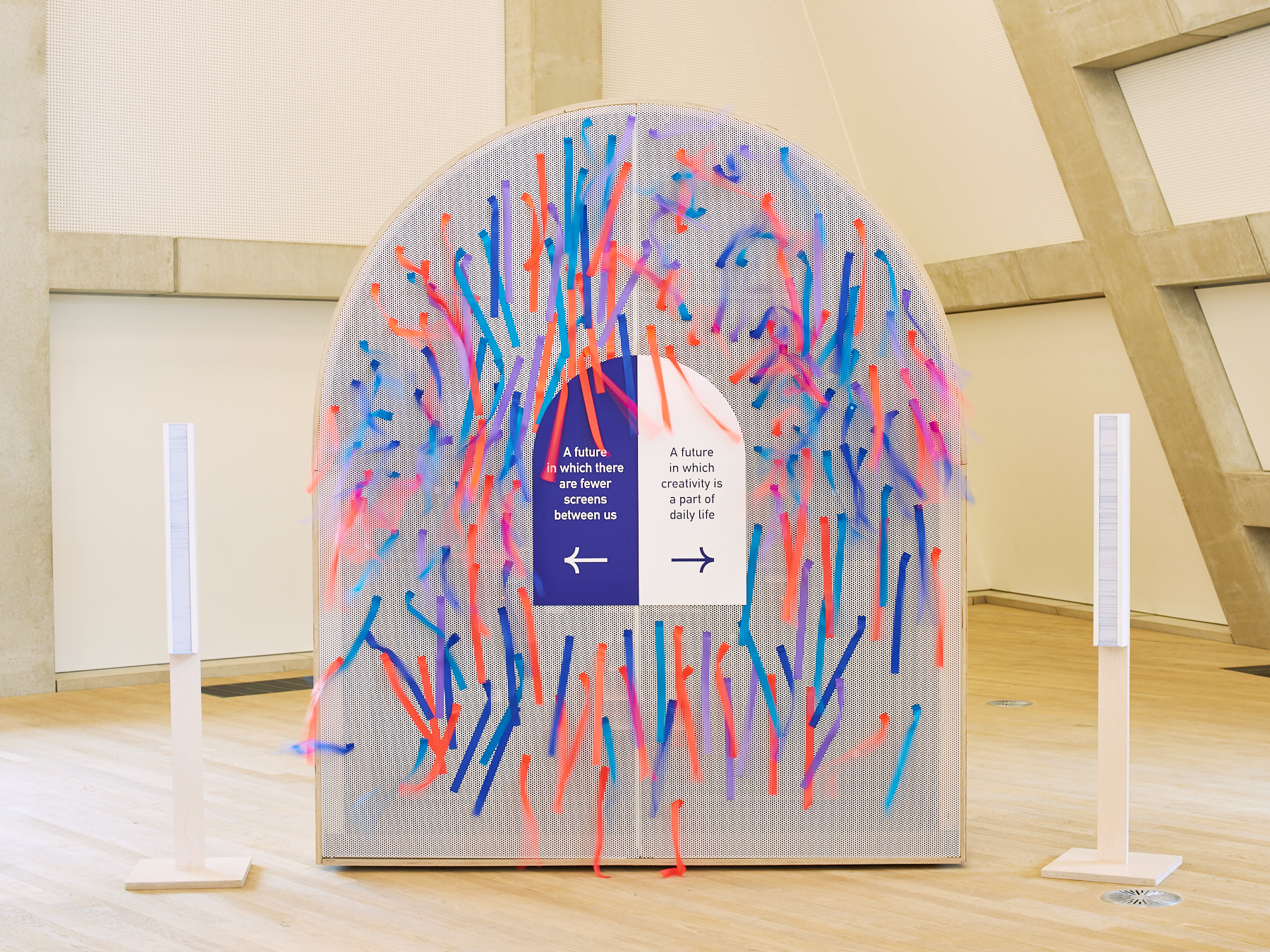 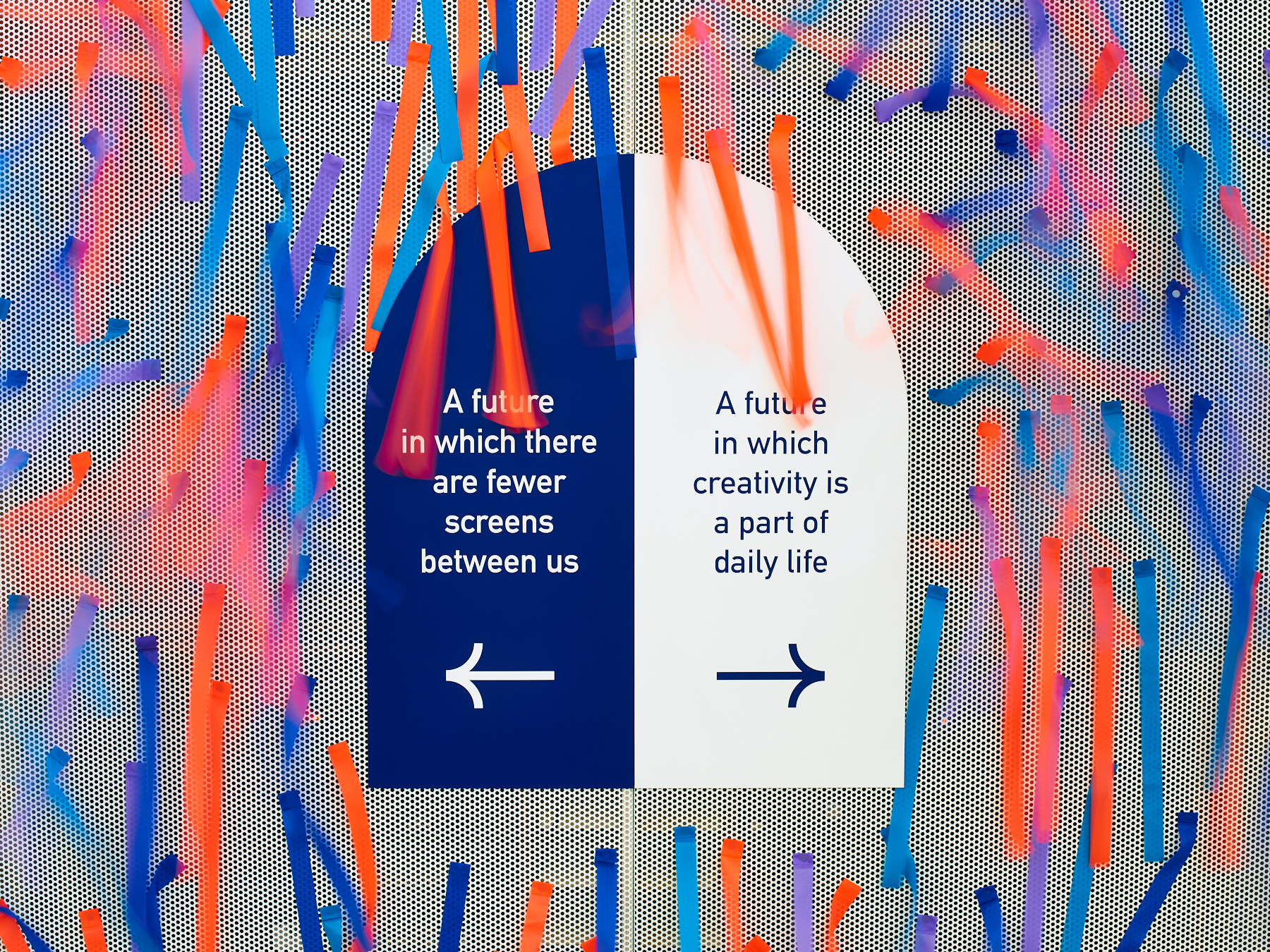 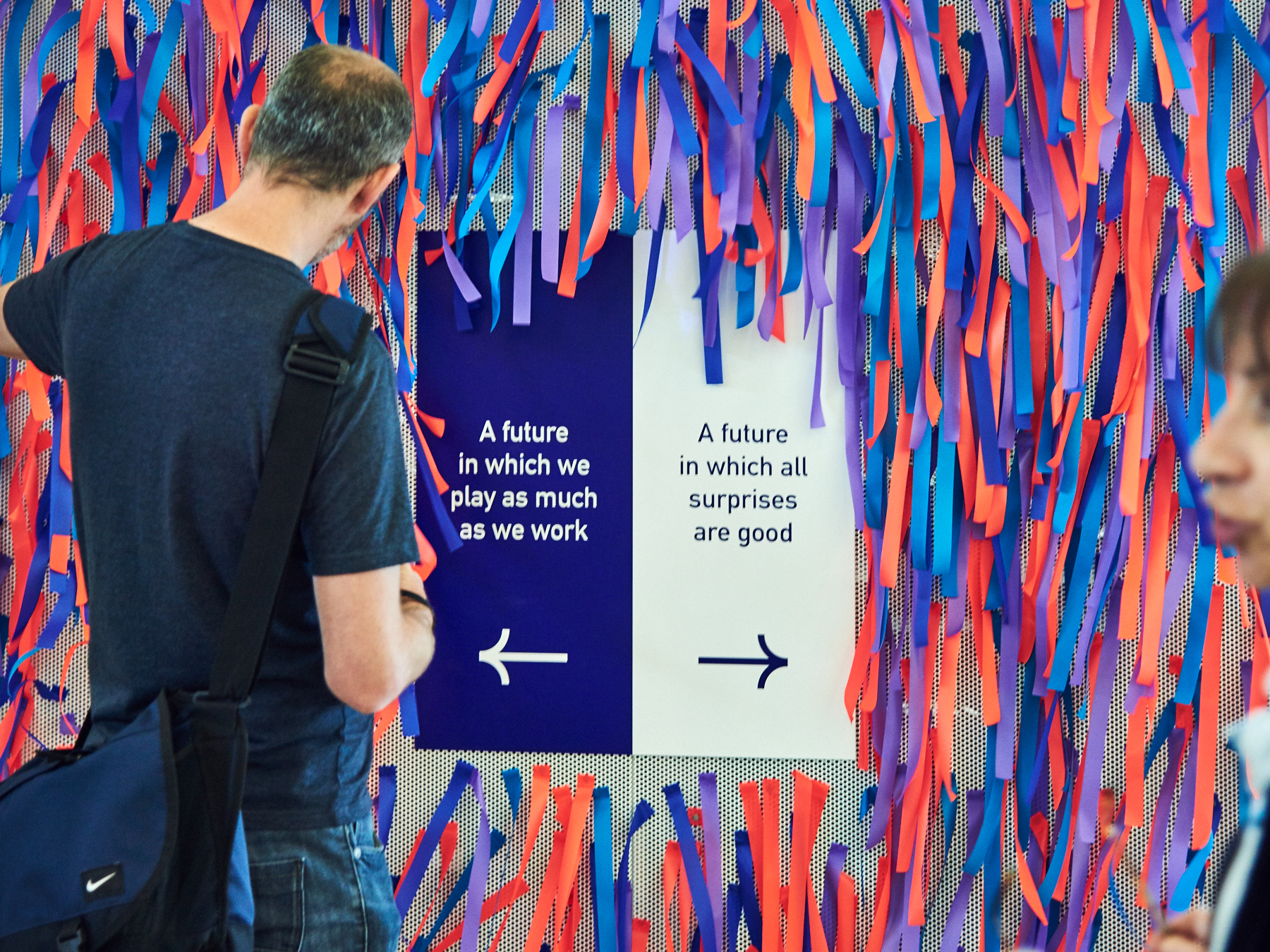 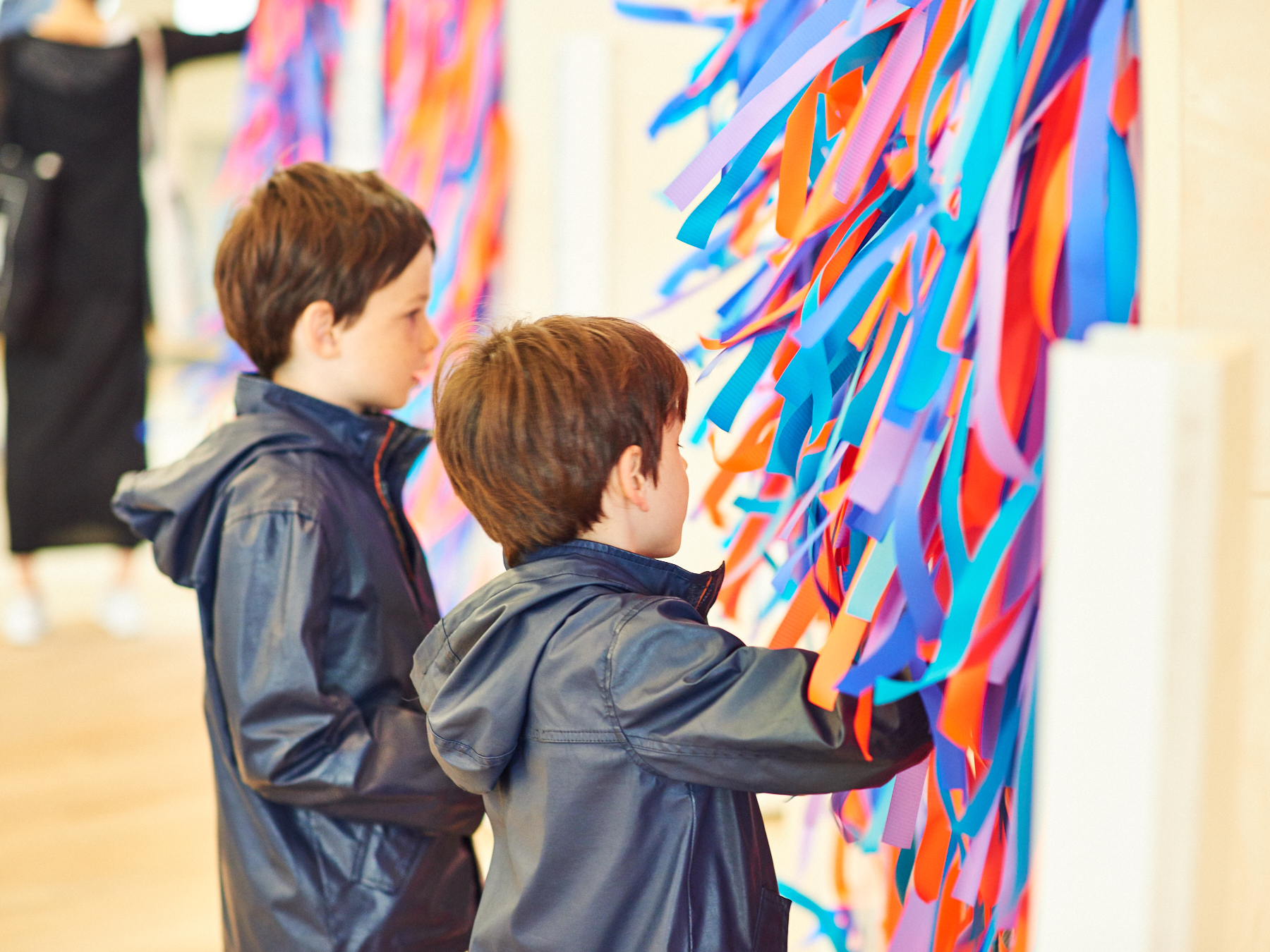 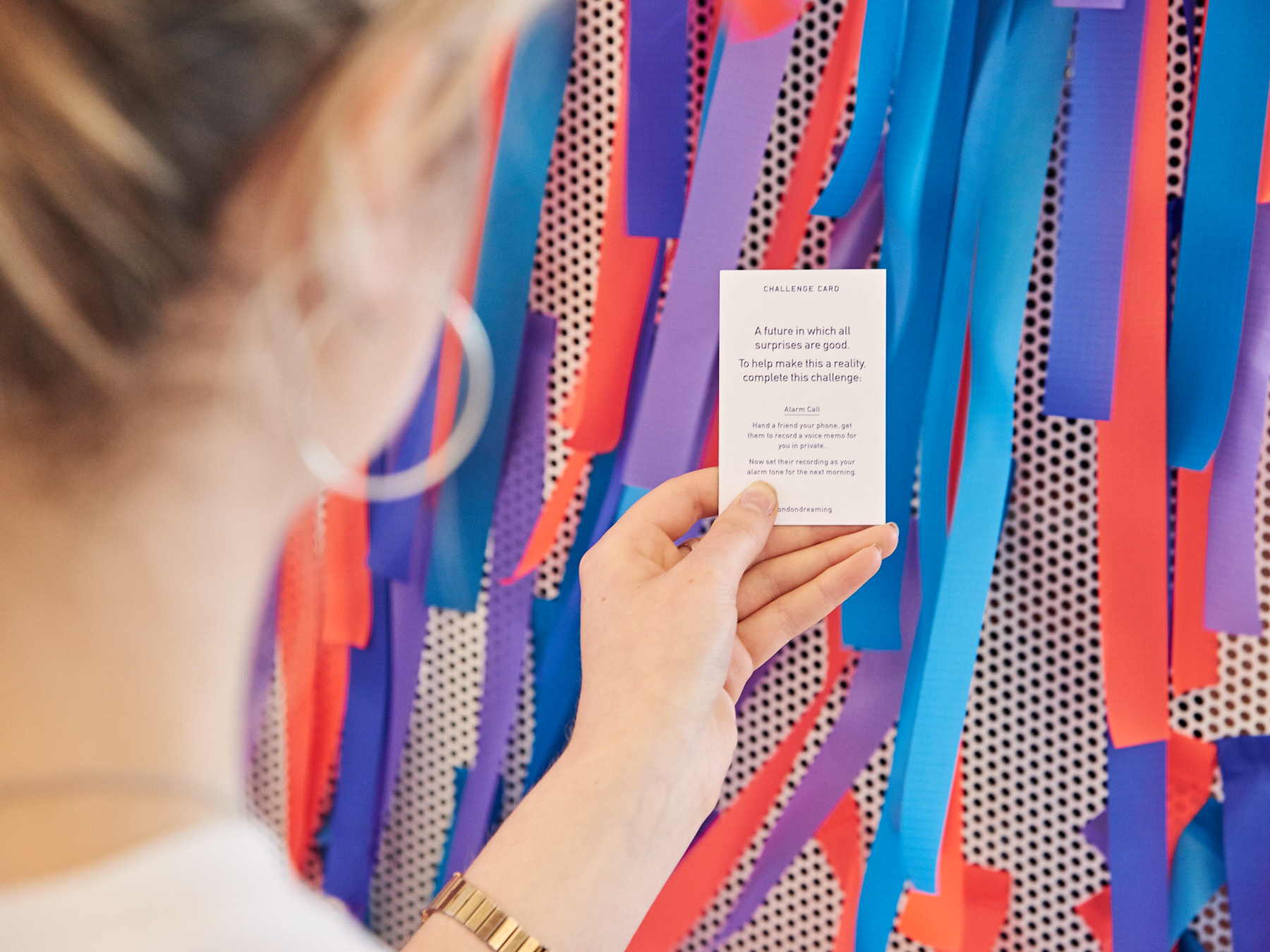 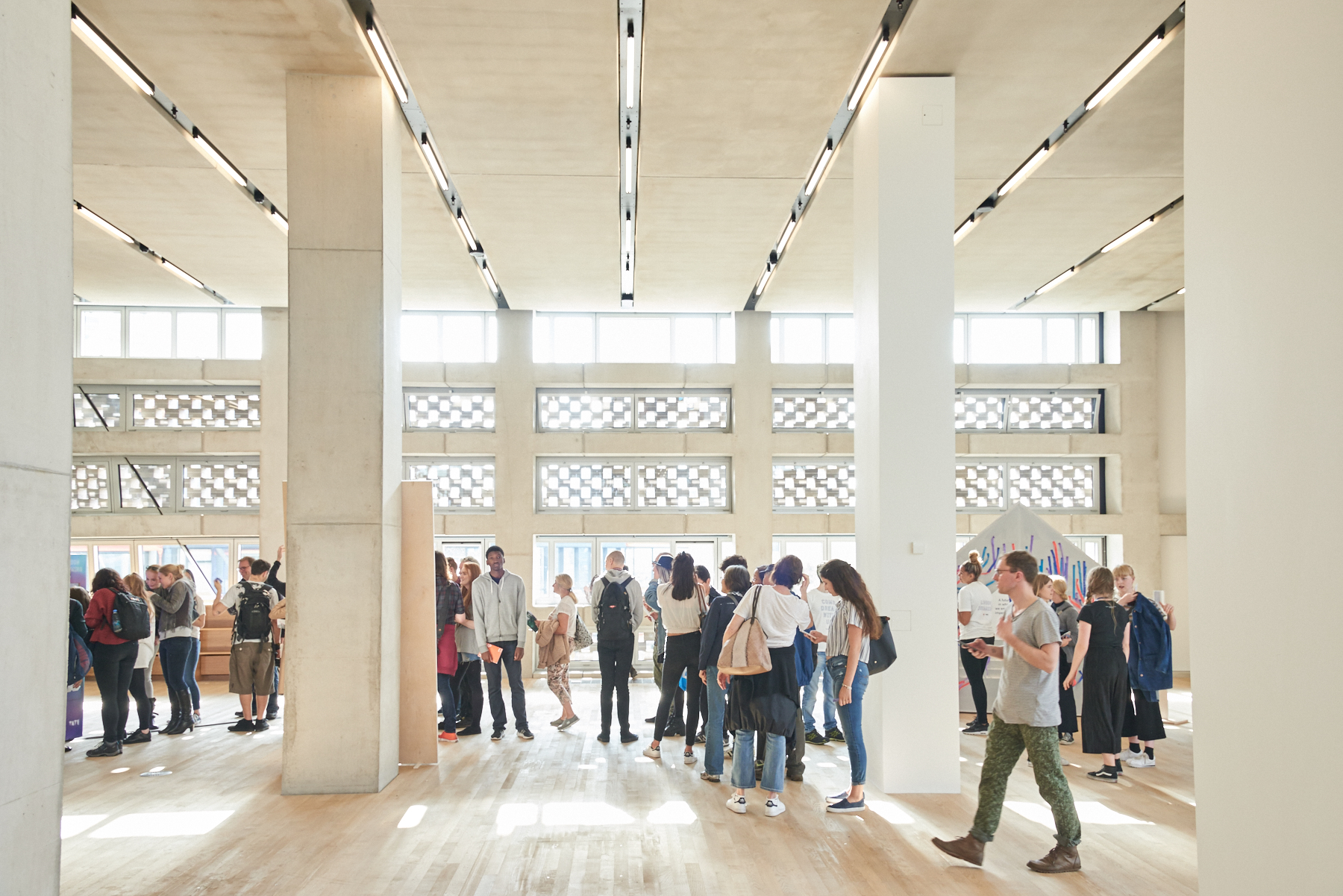