The Economics of Evolution

An award winning fictional story of emerging technology, and how its shaping evolution.
___

The Economics of Evolution : The Perfect Pigeon is an award winning project exploring the commodification of biological information, and how this is actively shaping the evolution of natural organisms. Set within the context of the booming Indian biotech and pharmaceutical industry, the project looks at how economic factors more than environmental ones, may overwrite natural selection.

As patents for blockbuster drugs expire, the worlds once most profitable industry is under pressure to reinvent its self. The Pharmaceutical Industry is facing a drought of big drug breakthroughs and research discoveries; pressure from insurers and the government to hold down prices; regulatory vigilance and government investigations; and thousands of layoffs in research and development.

Increasing competition between the Biotech and Pharma giants has sparked the ‘Cold War’ of the drug industry, with Genetic theft and piracy costing the industry billions, pressurising companies to take ever more inventive steps to protect their intellectual property.

In order to protect the most sensitive data from falling into the hands of competitors, Genicom Lifesciences, one of the smaller enterprises based in Hyderabad’s Genome Valley1, has developed its own tamper-proof biological couriers in an attempt to securely deliver genetic data to its research partner Nayat Pharma.

Inspired by the use of pigeons in the Indian Police Force until 2004, and their street level use to traffic illegal data and narcotics between cartels and back street clinics in cities around the state of Andhra Pradesh, Geneticom used its specialism in ‘genetics for services and research’ to engineer state of the art, highly specialised Homing Pigeons to securely deliver their most valuable data.

Company revenues have been hit hard over the past few years by intellectual property theft, increased taxation and cuts in Government grants. The security systems constantly require updating as the scope of cybercrime constantly changes, however with this new tactic of ‘offline data transfer’, Geneticom believe they have cost-effectively secured their future.

Winner of the 2014 Bio Art and Design Award 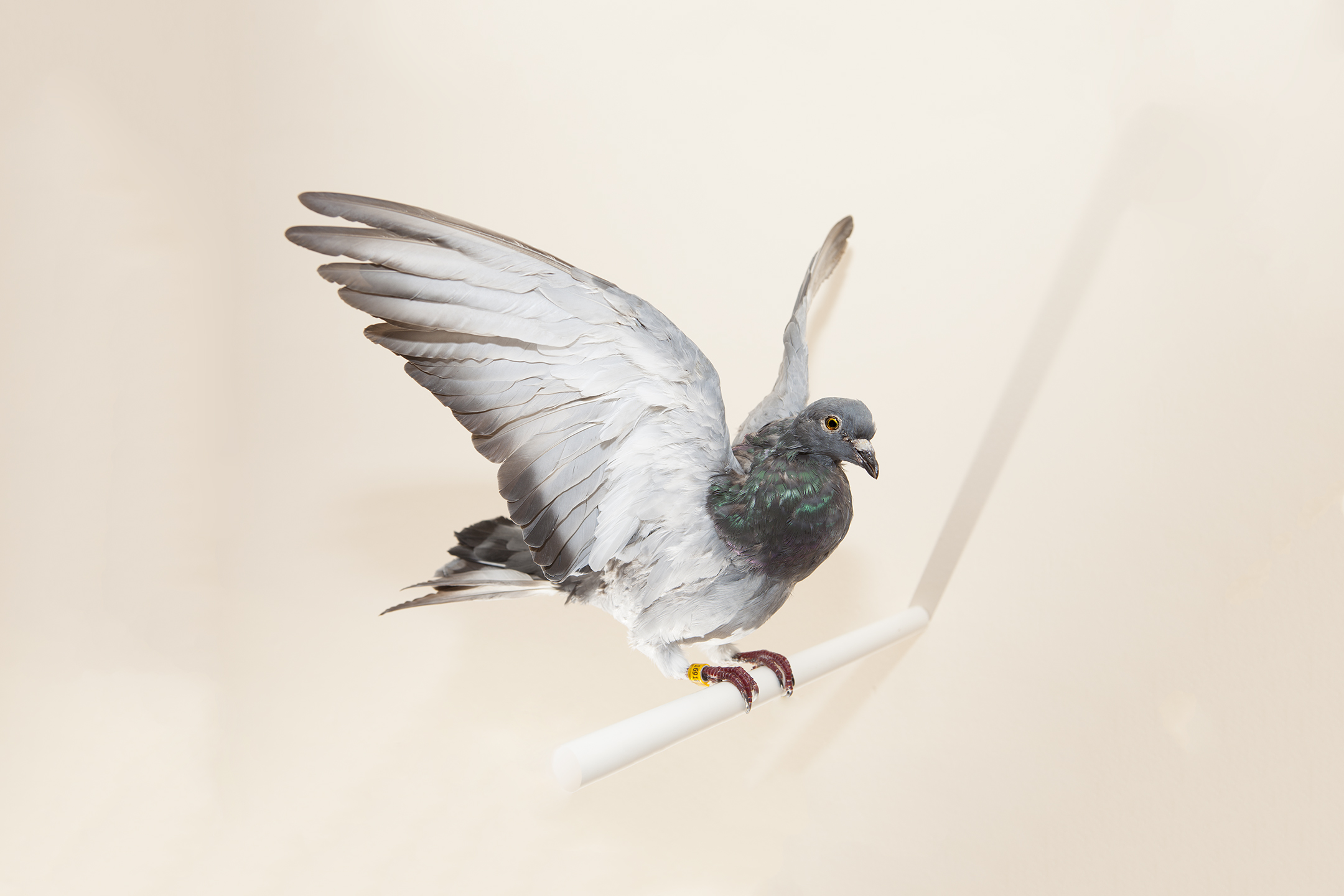 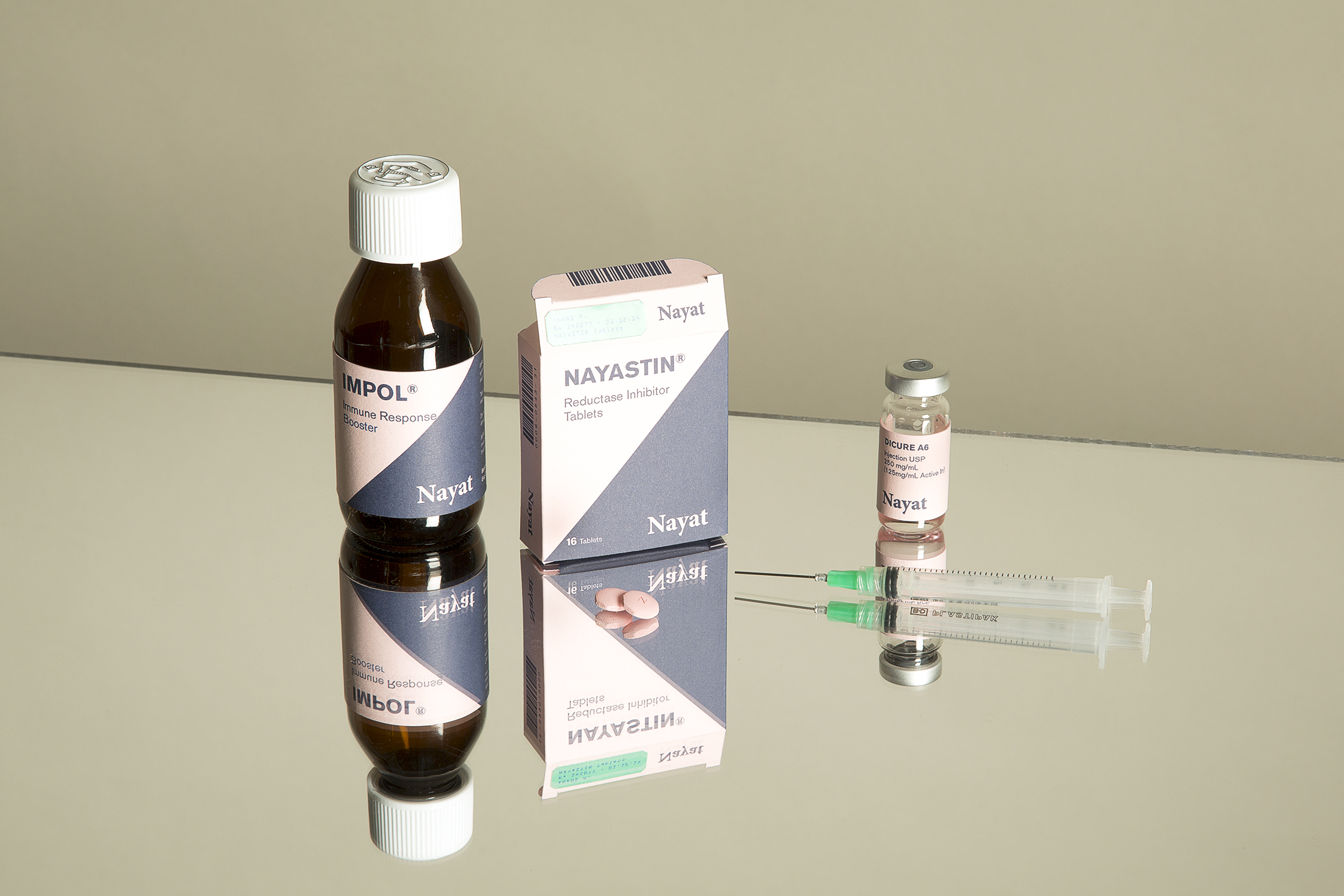 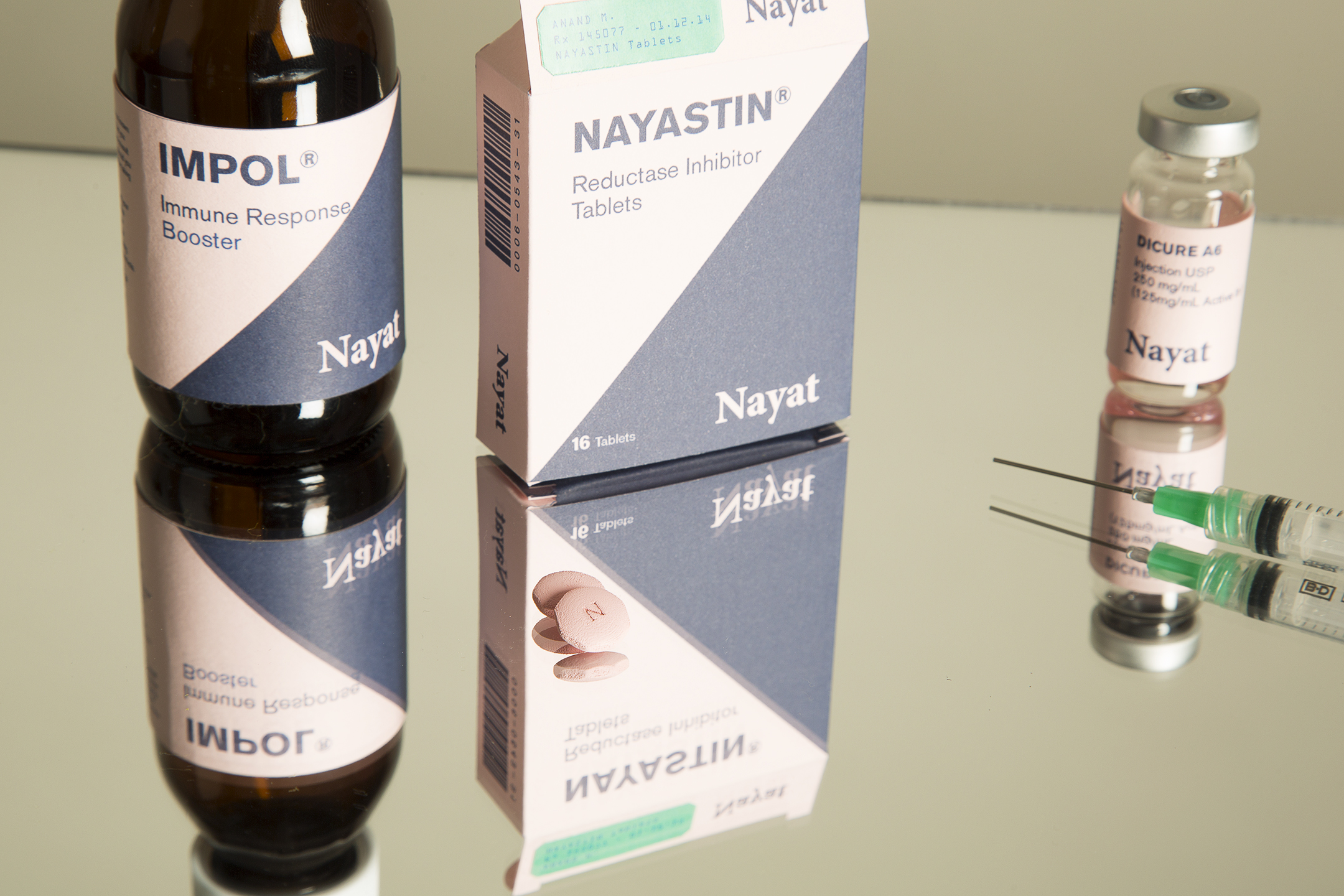 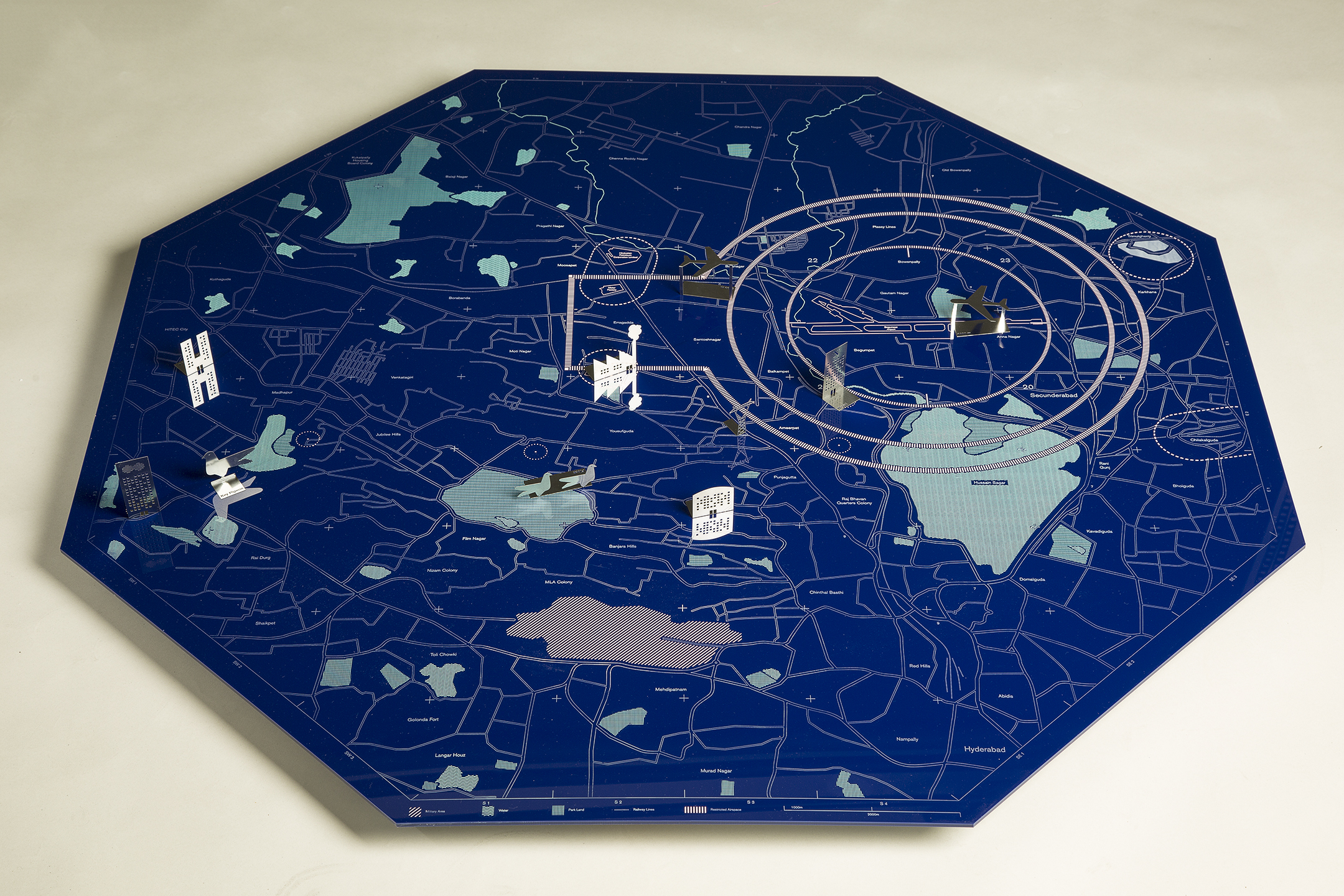 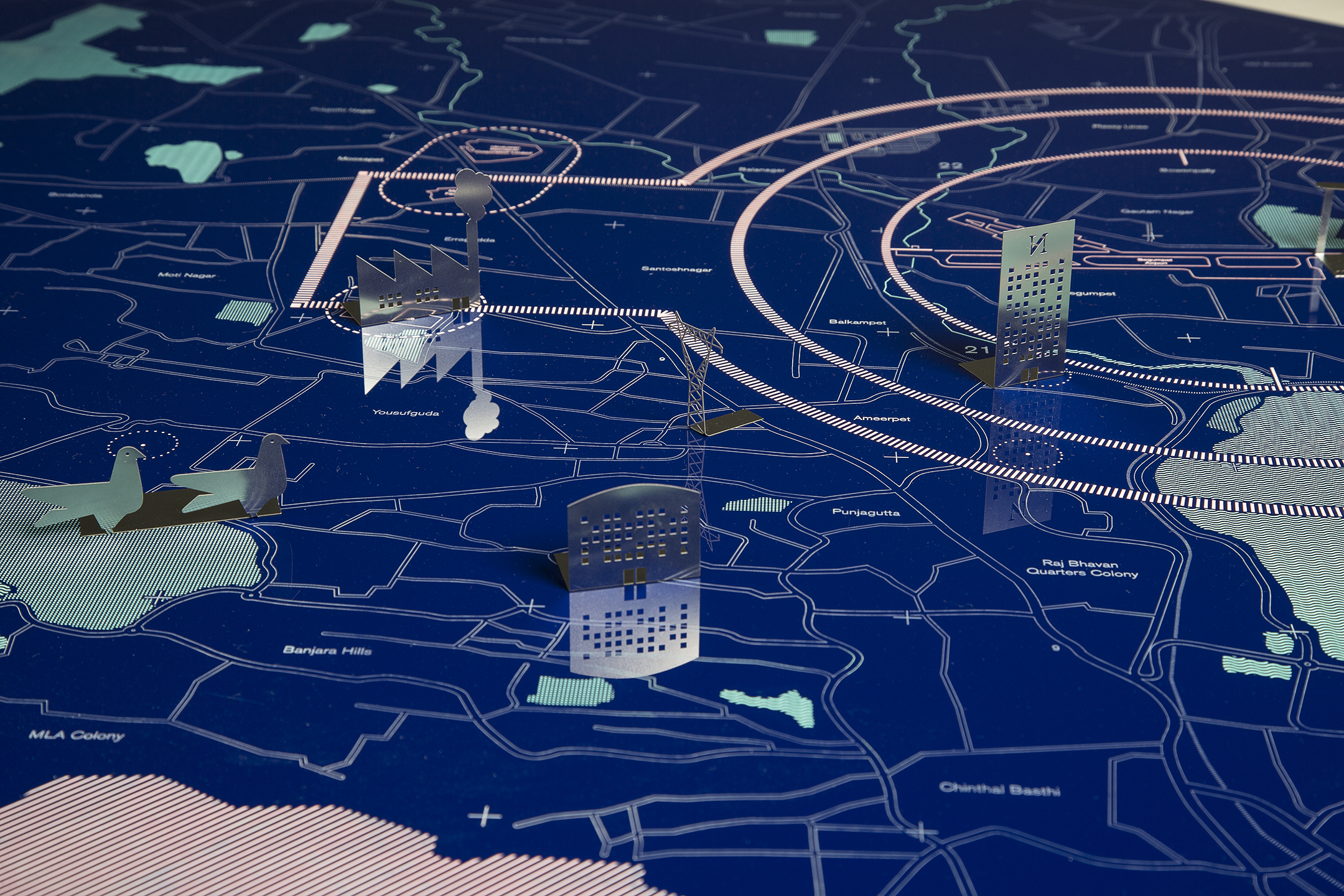 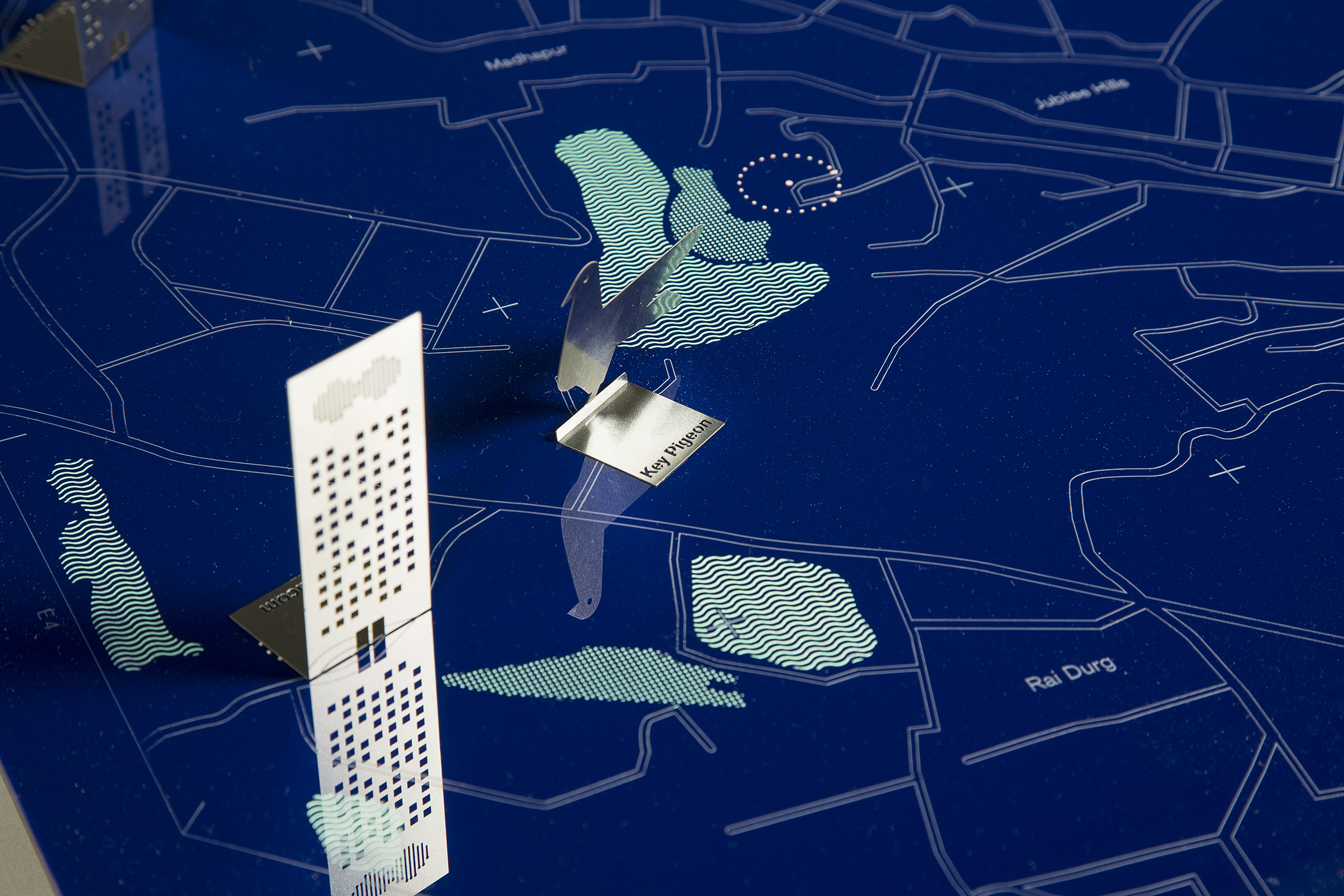 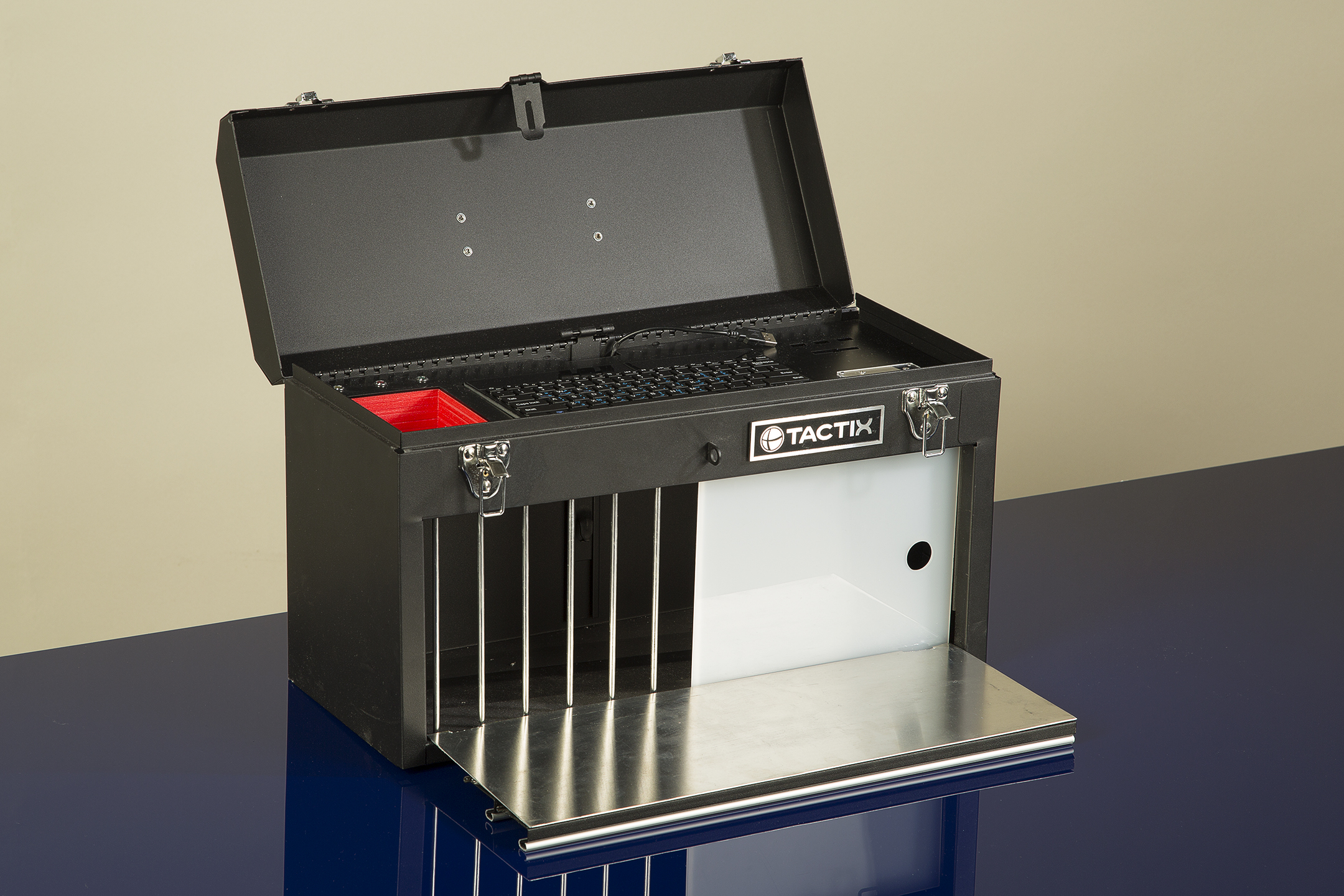 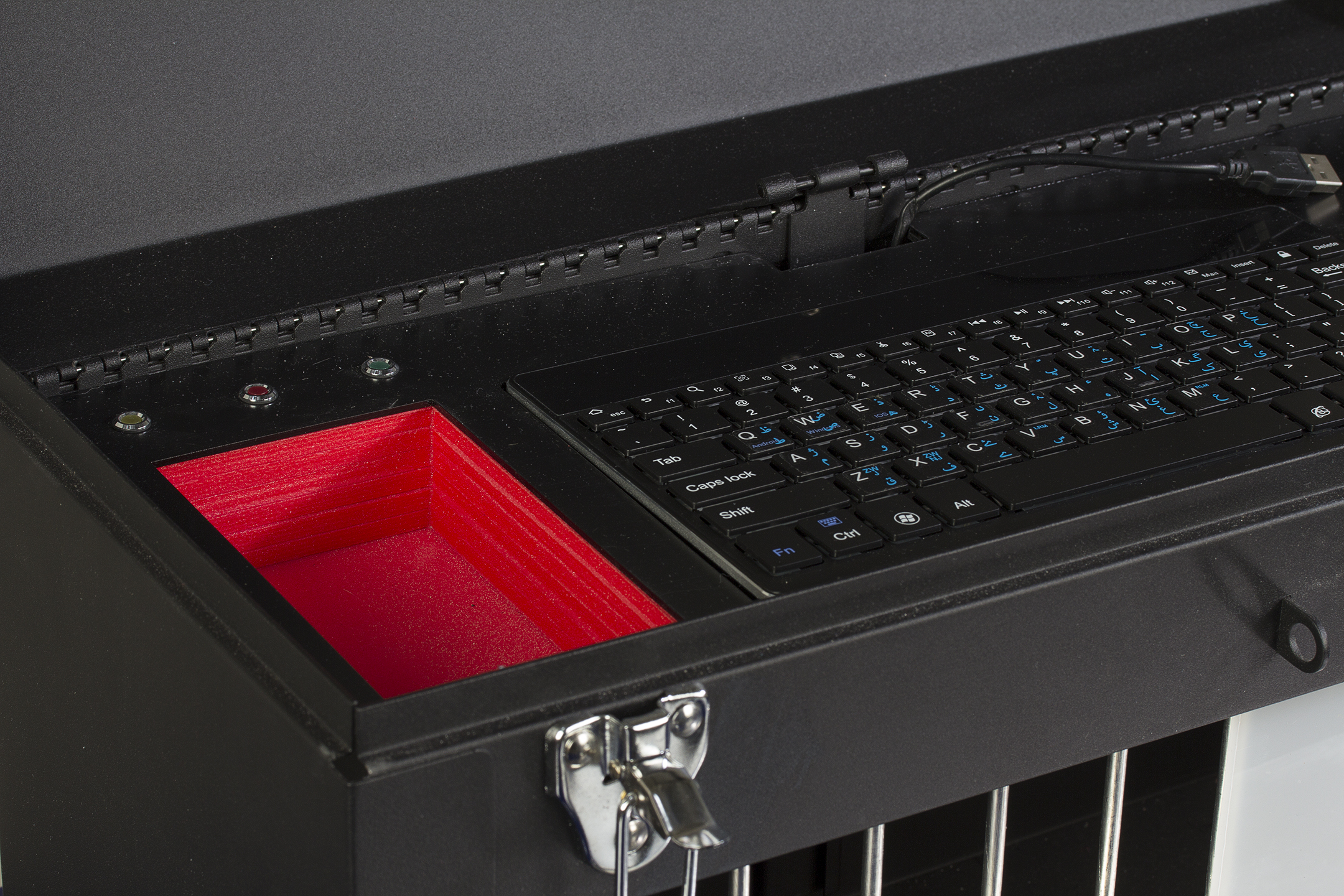 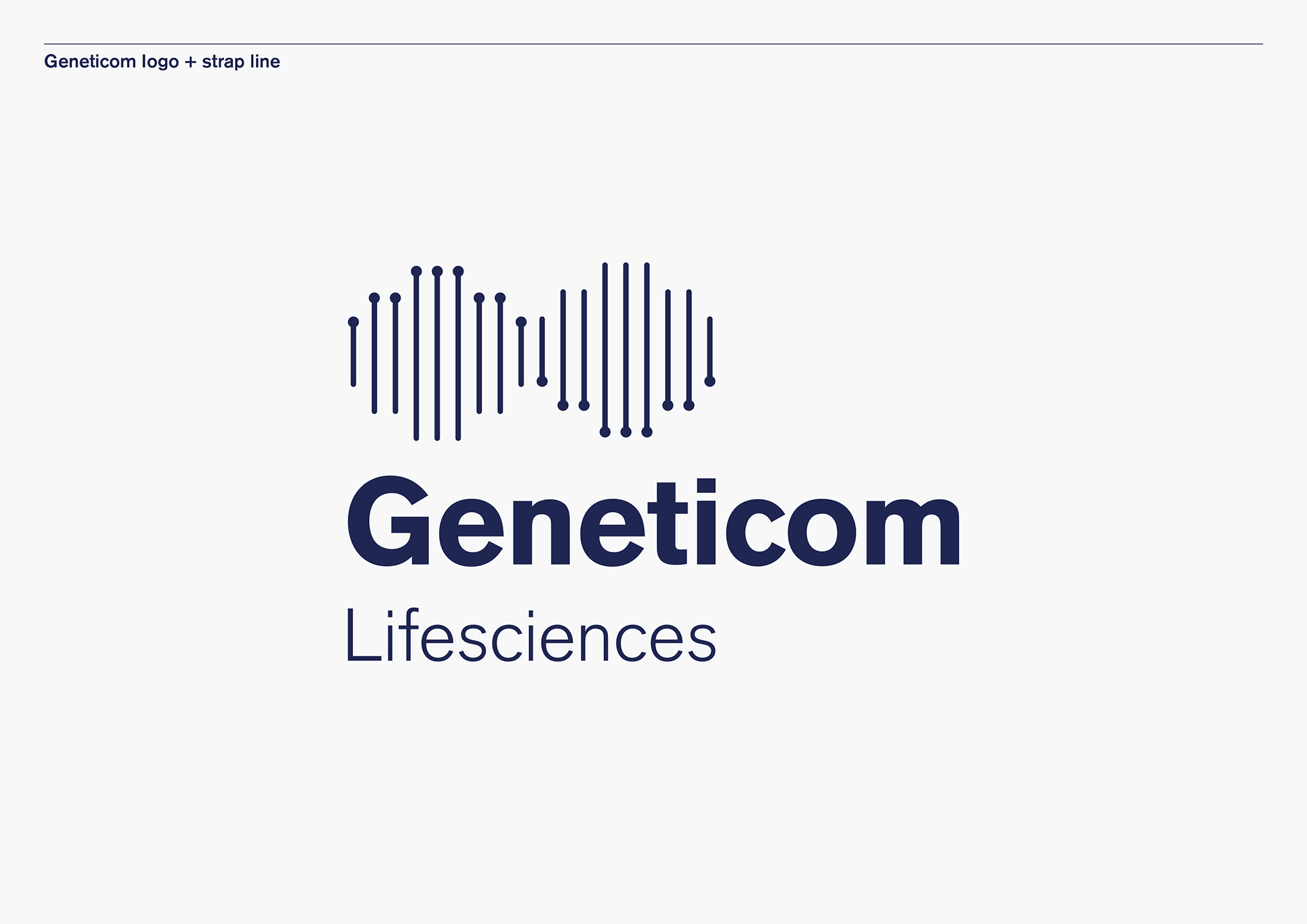 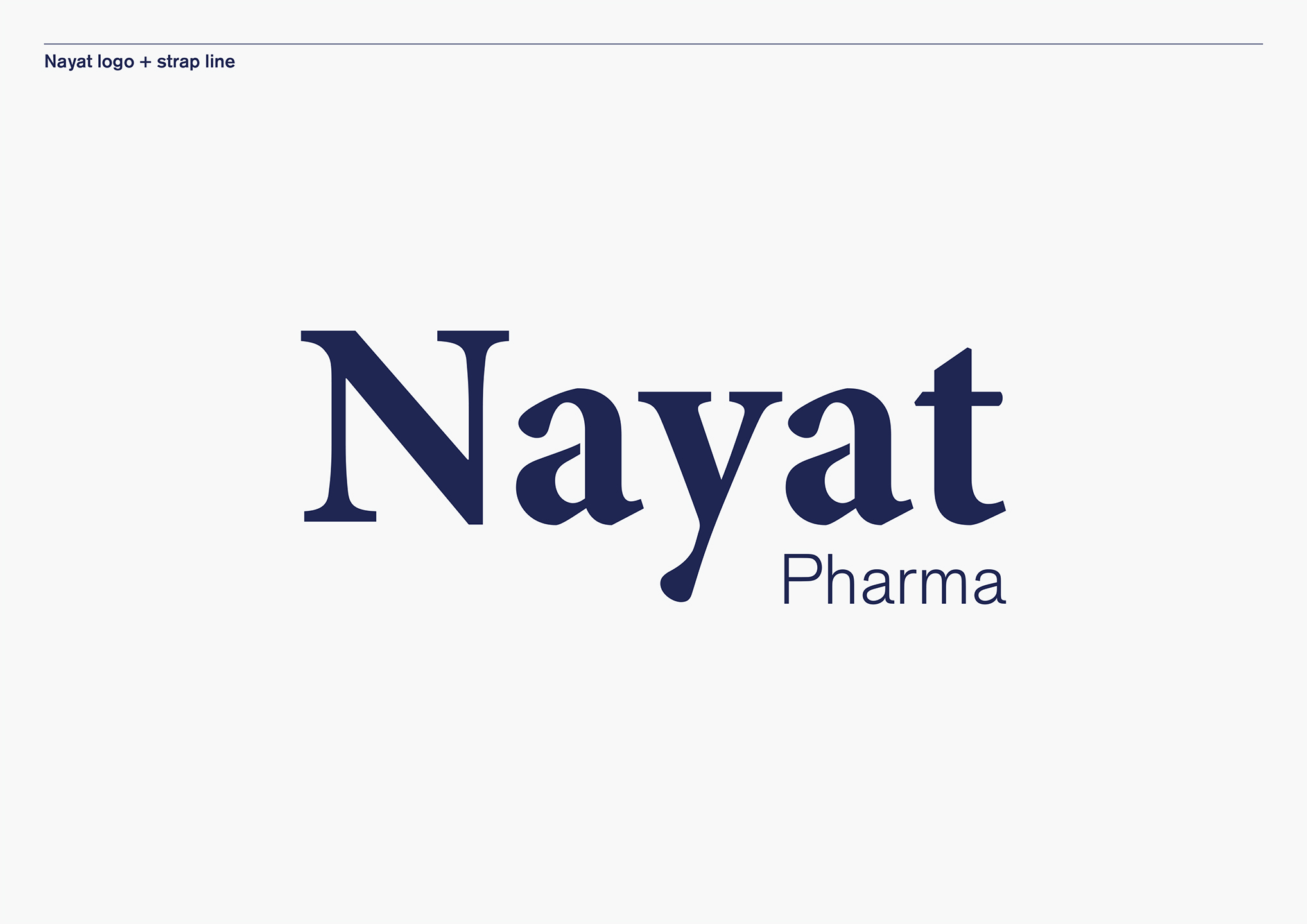 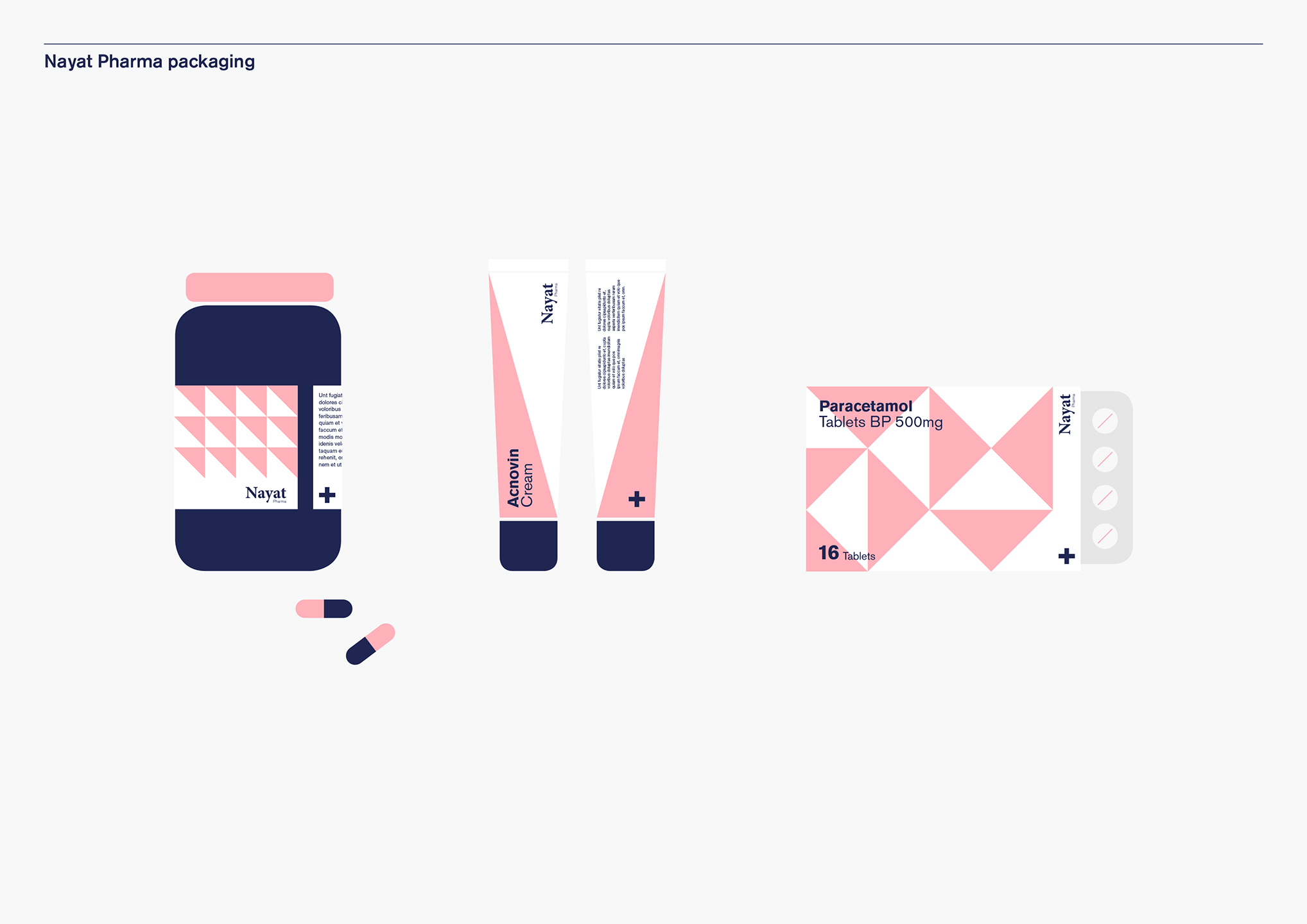 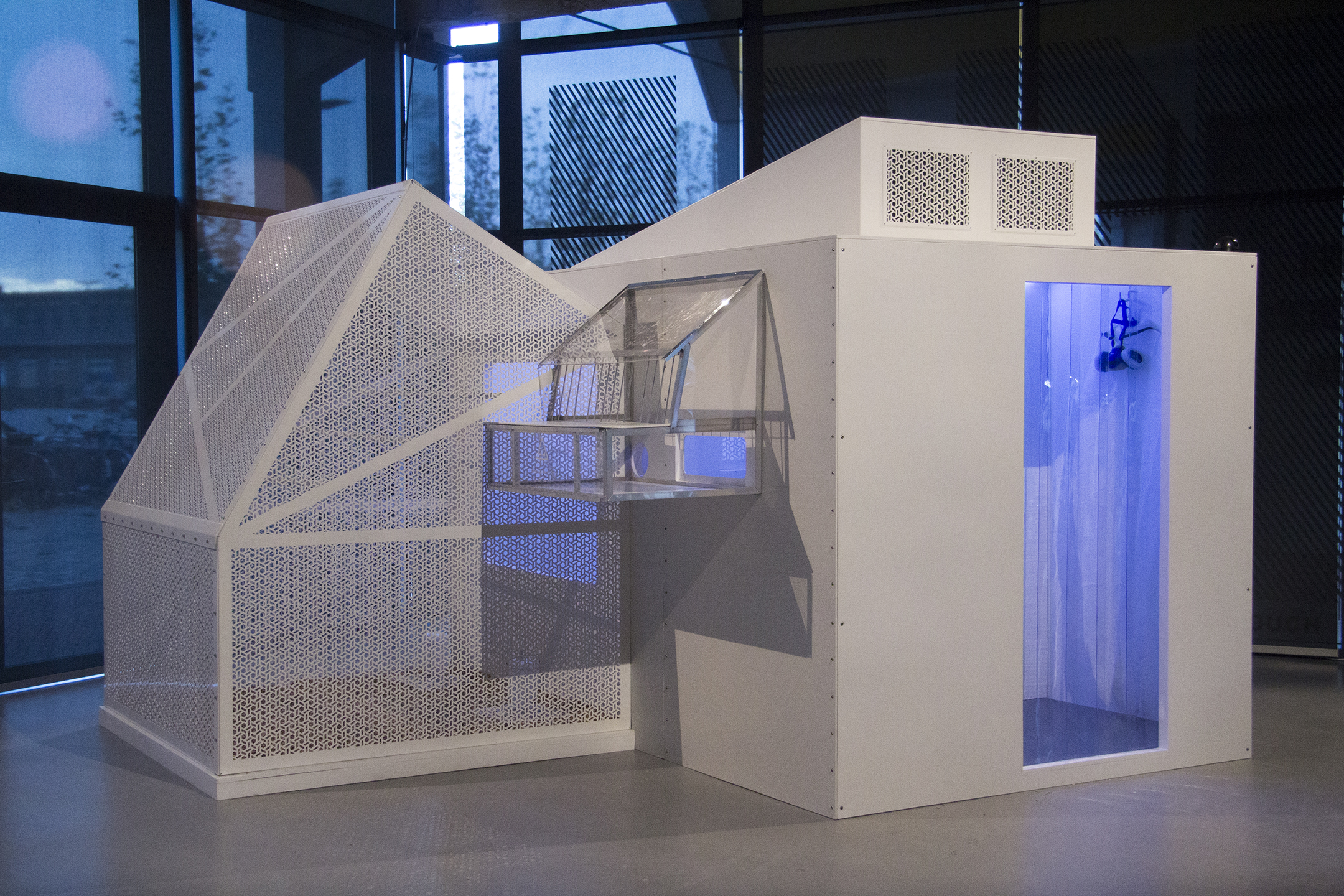 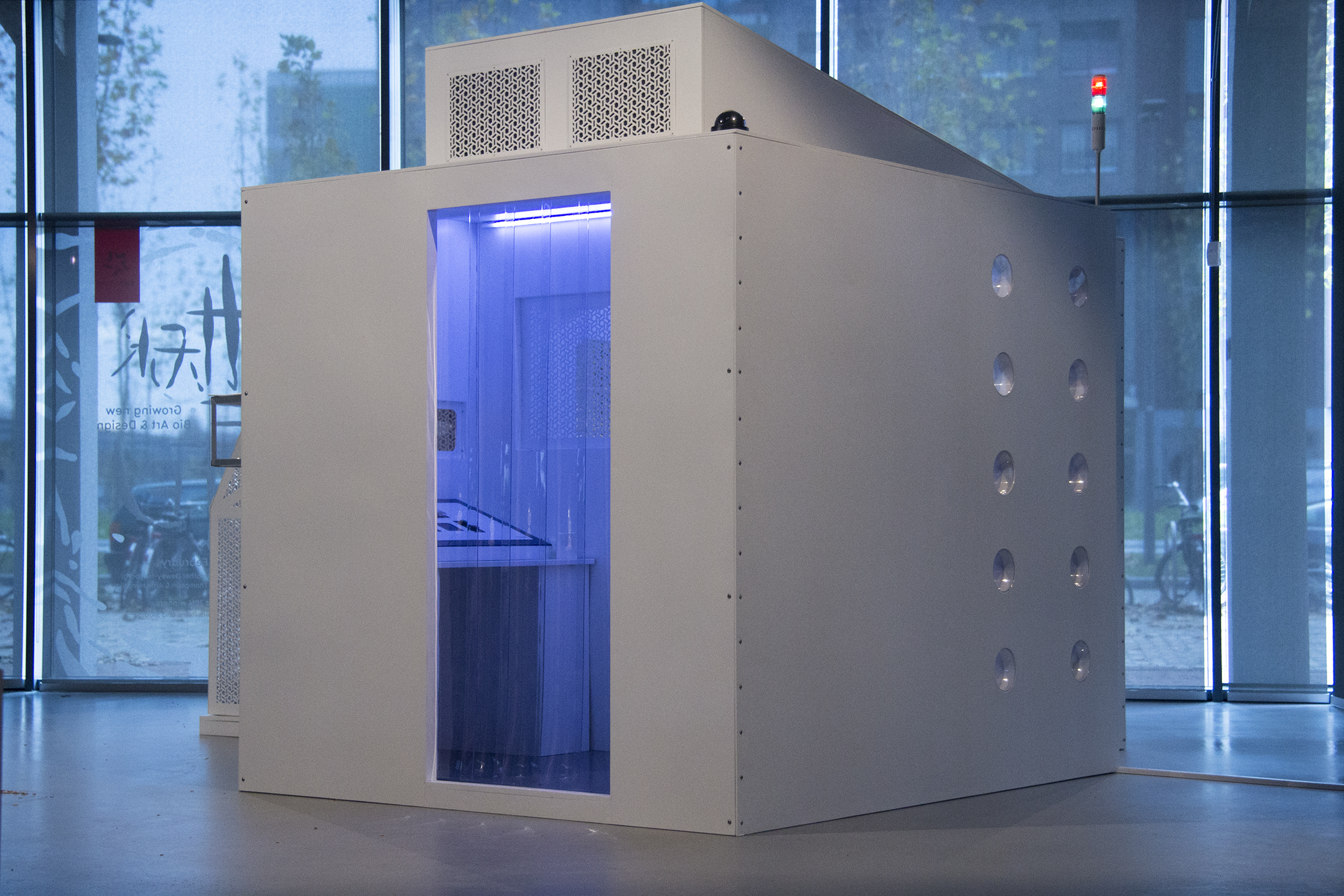 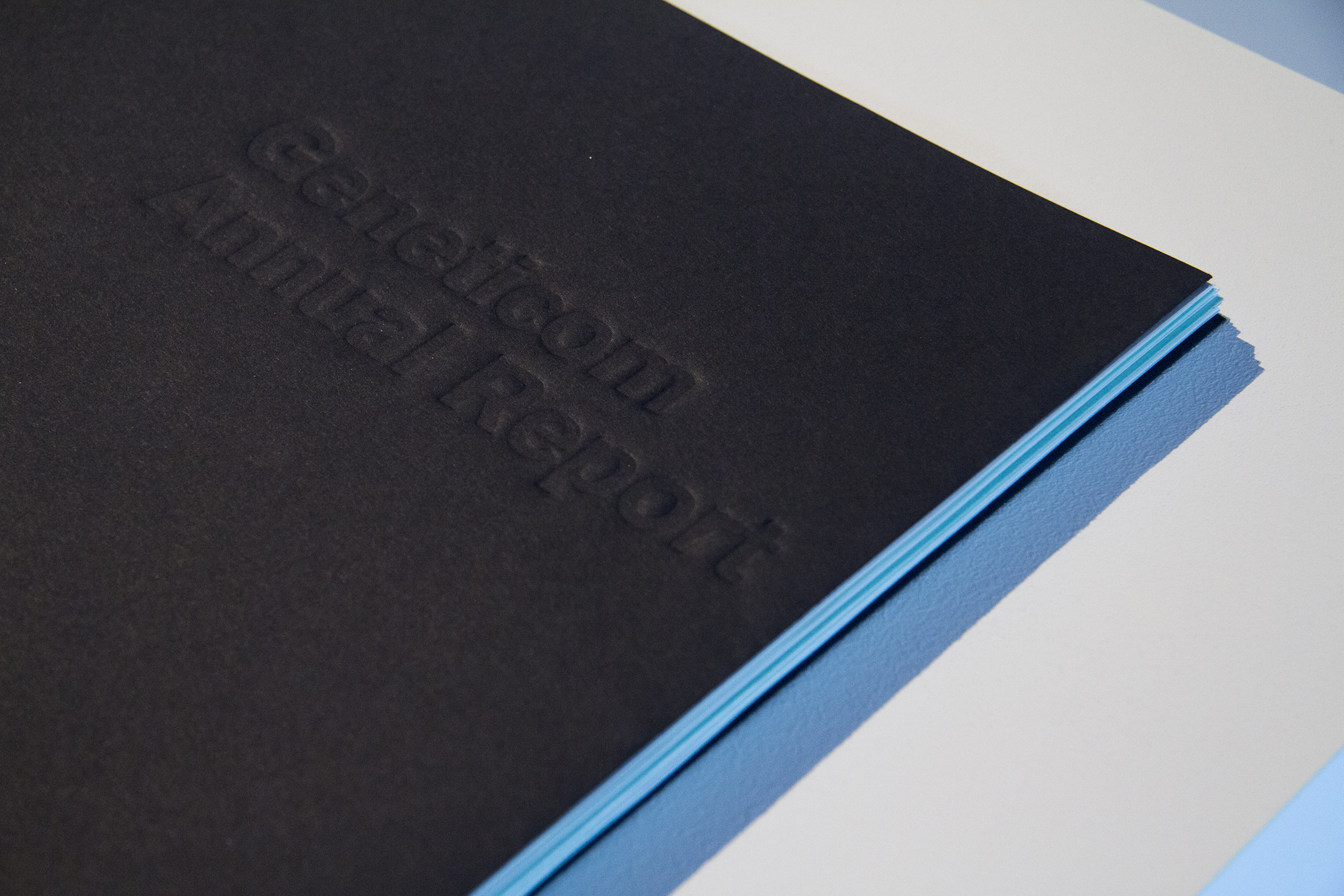 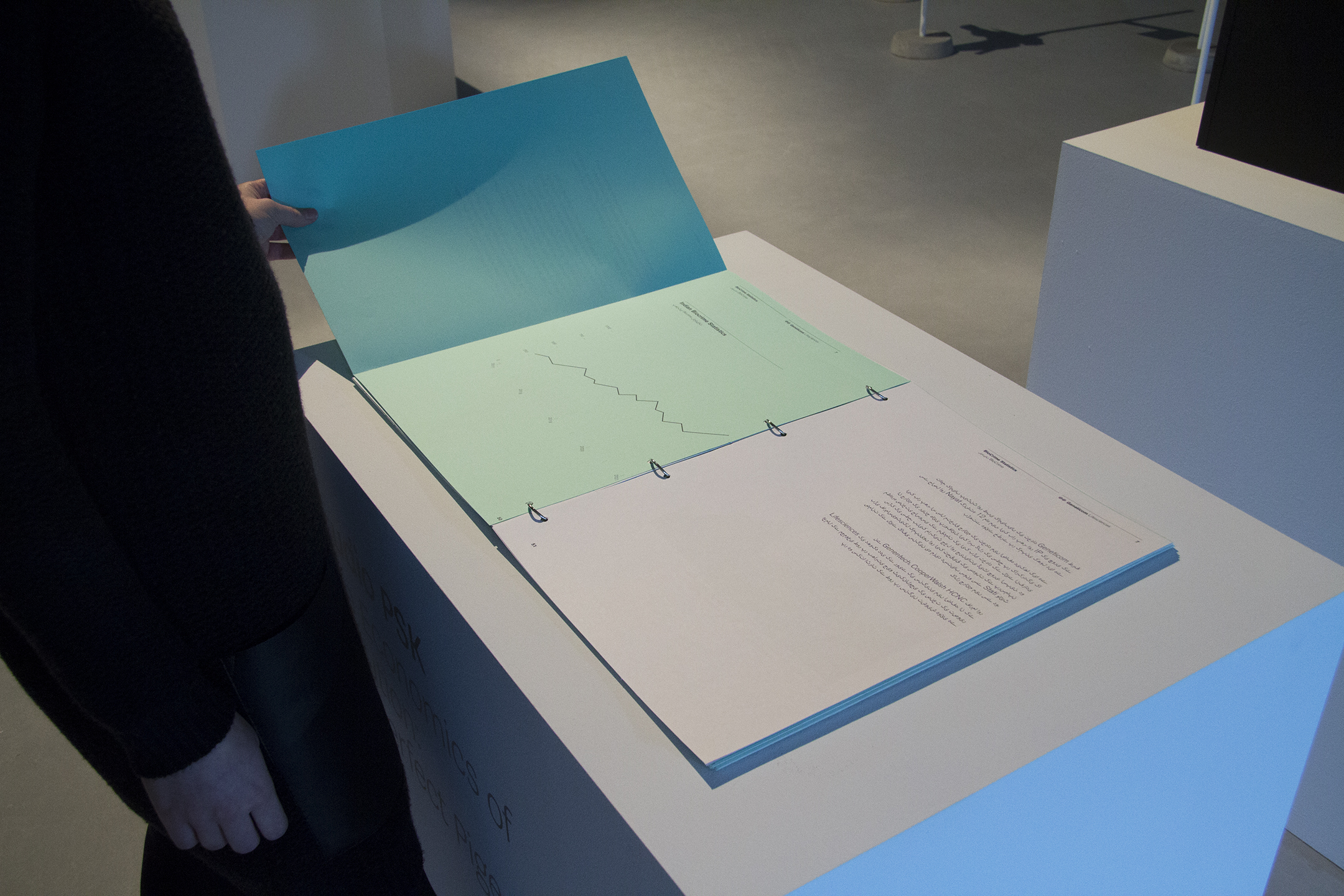 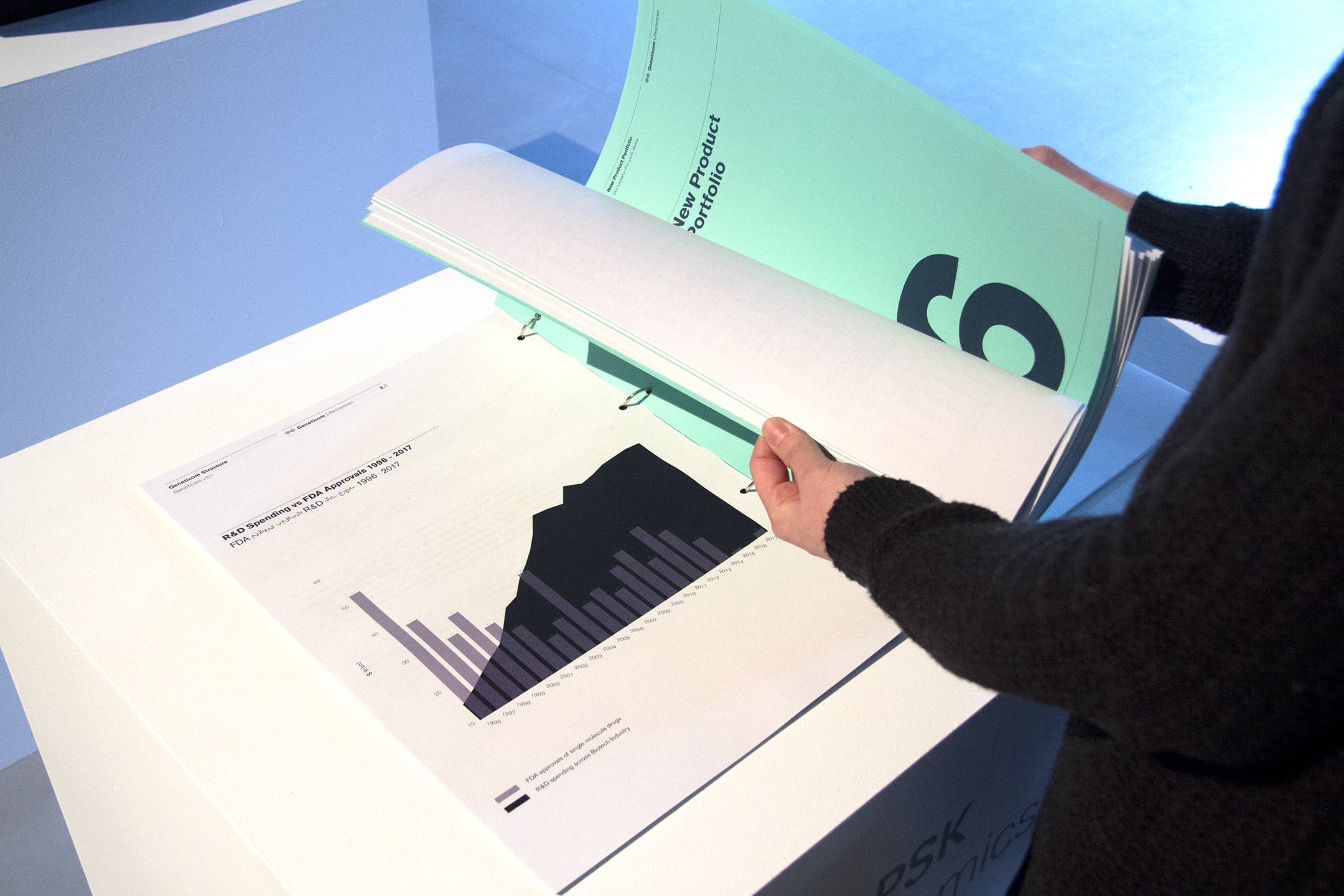 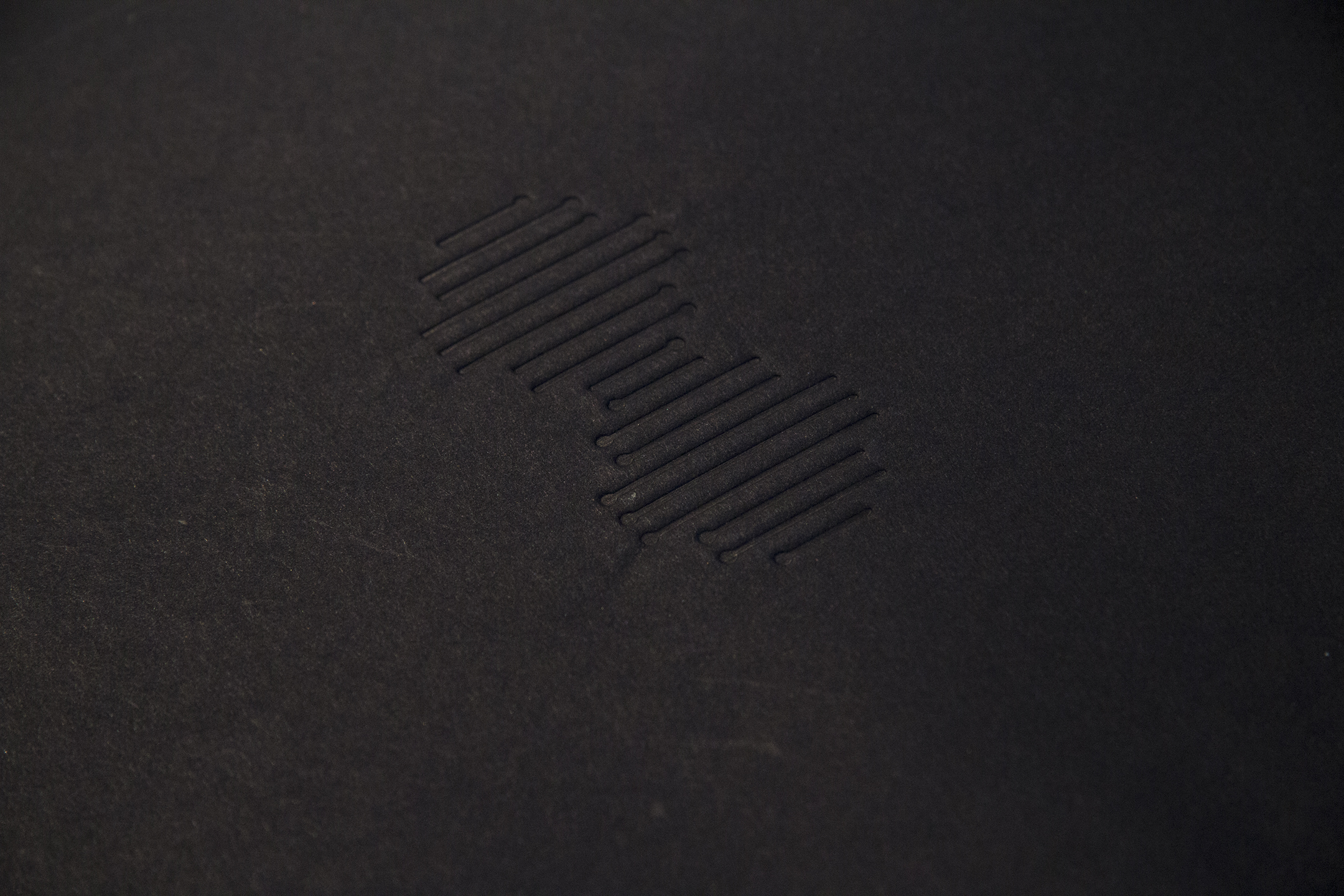 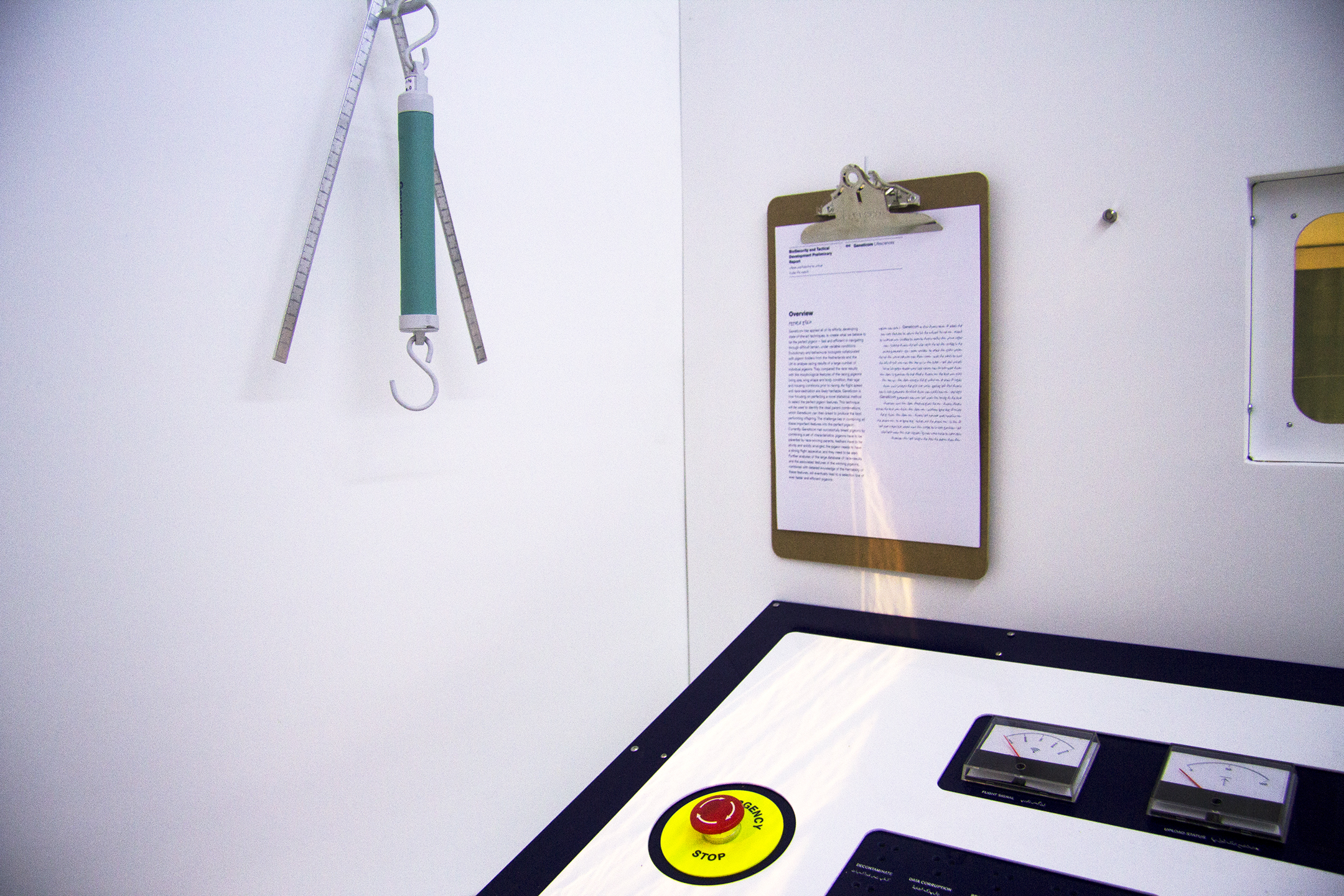 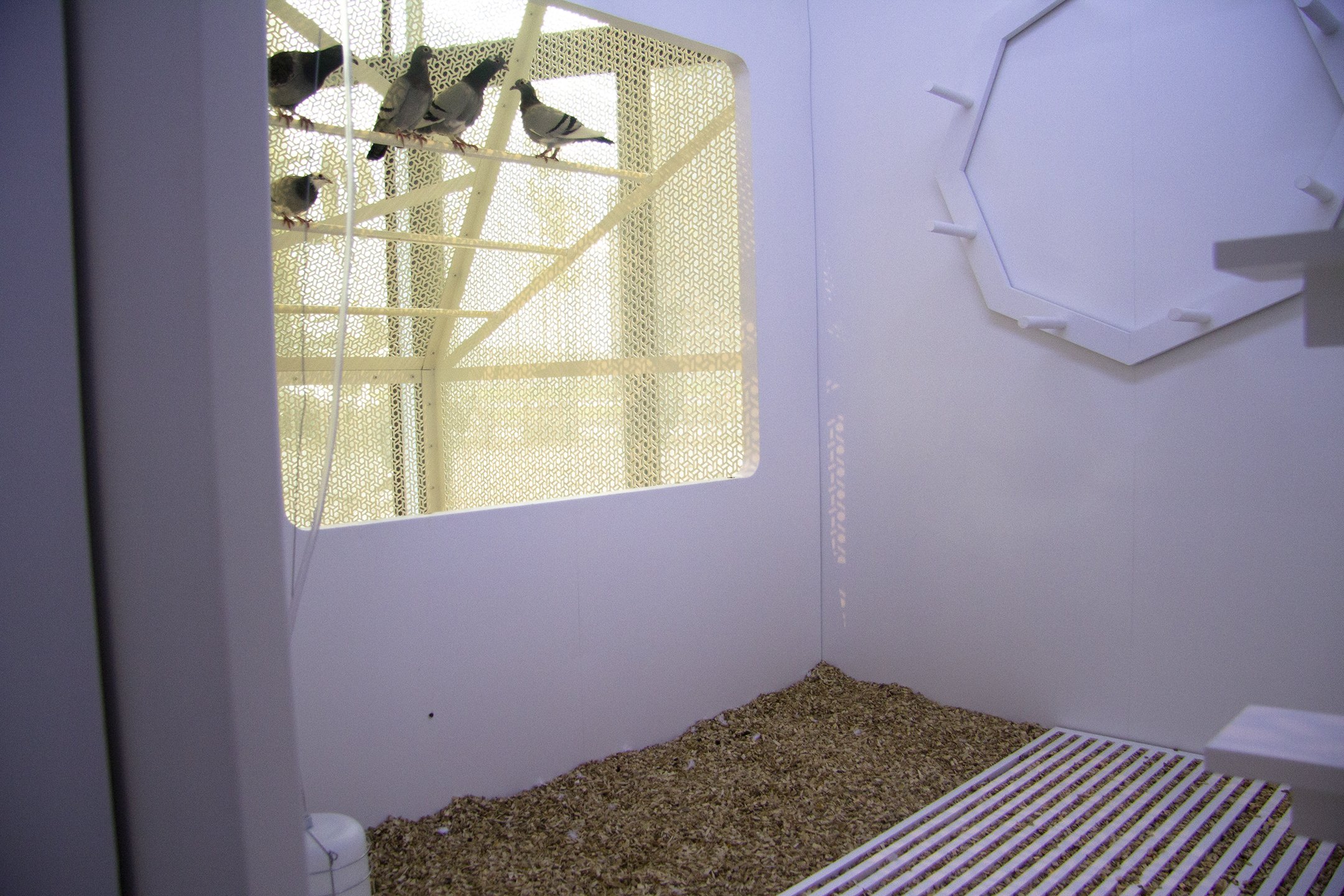 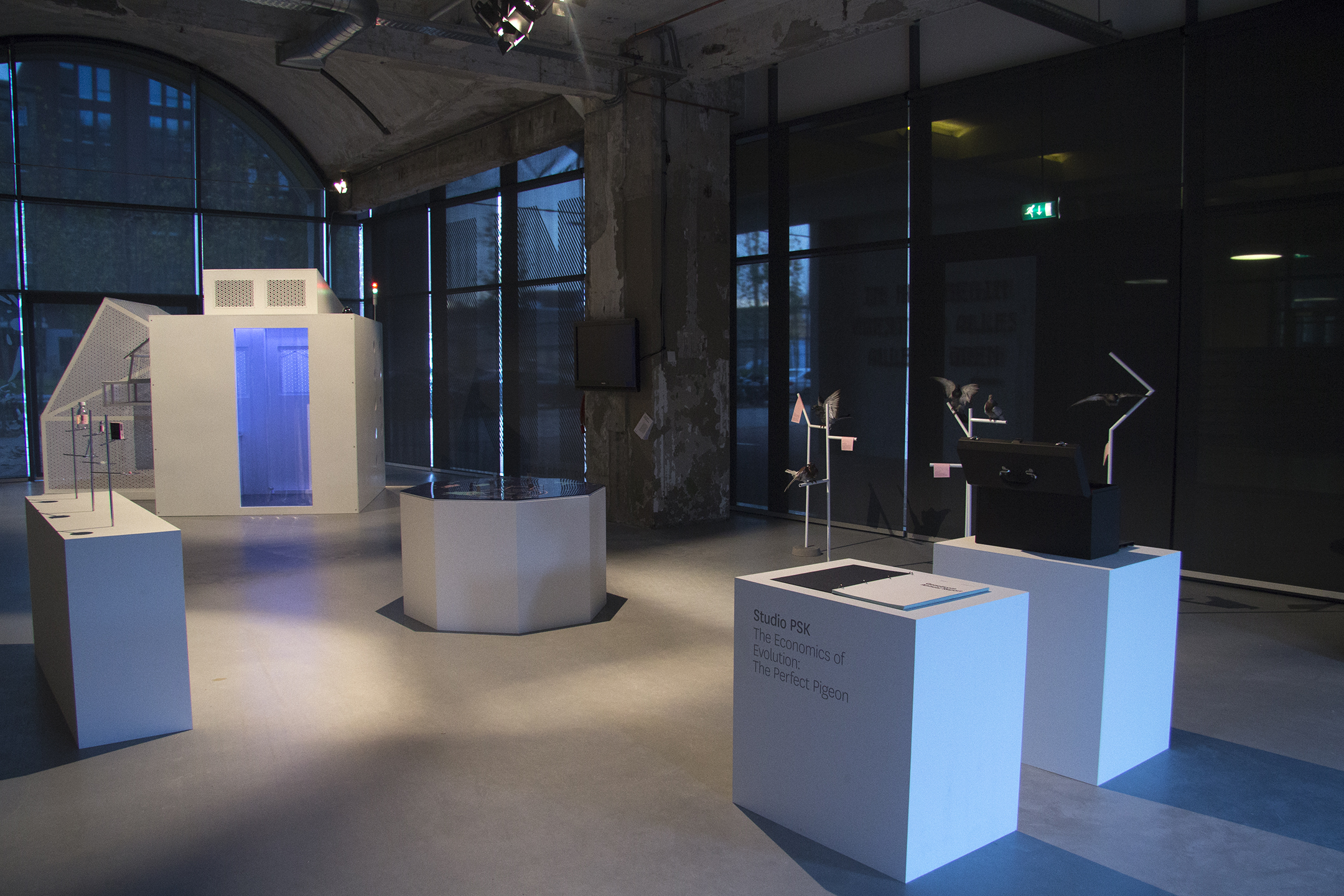