An interactive object to simulate the ability to look into a parallel world!
___

The Quantum Parallelograph is an exploratory public engagement project examining the scientific and philosophical ideas surrounding the theory of quantum physics and multiple universes. The device simulates the experience of users being able to glimpse into their “parallel lives” – to observe their alternate realities.

The project is rooted in the pioneering work of Professor David Deutsch of Oxford University, and the earlier work of Professor Hugh Everett, who argue for infinite copies of ourselves existing within multiple universes. The Quantum Parallelograph seeks to reveal to the personal user how such ideas of alternative realities may be envisaged.

The device uses online sources to find the “parallel lives” of users, and prints out a short statement about their “simultaneous” life in a parallel world.

By applying Young’s Double Slit Experiment to the product’s operation, the project attempts to demonstrate one of the strange properties of quantum physics that hints at the existence of parallel universes. Modern ideas on the Multiverse suggest that when a photon of light appears to pass through the double slits, a connection is made across universes, and the photon interacts with its parallel version.

Despite the hypothetical nature of information being passed between universes, the project serves to raise questions and provoke thoughts about the nature of our reality and our lives, as well as being a useful tool to communicate modern theories in physics.

The notion of parallel universes has been around for a long time, but until recently was confined to the realm of science fiction. Now, however, scientists are giving serious consideration to their existence, while paradoxically doubt is growing about the full extent of our ability to perceive (our own) reality.

Like the blurb of a good book, the results from the Parallelograph are often slightly ambiguous but always intriguing, almost demanding further thought. These glimpses only reveal a small portion of the larger narrative in these parallel lives, but be warned, some of your lives may be more disturbing than you would hope. 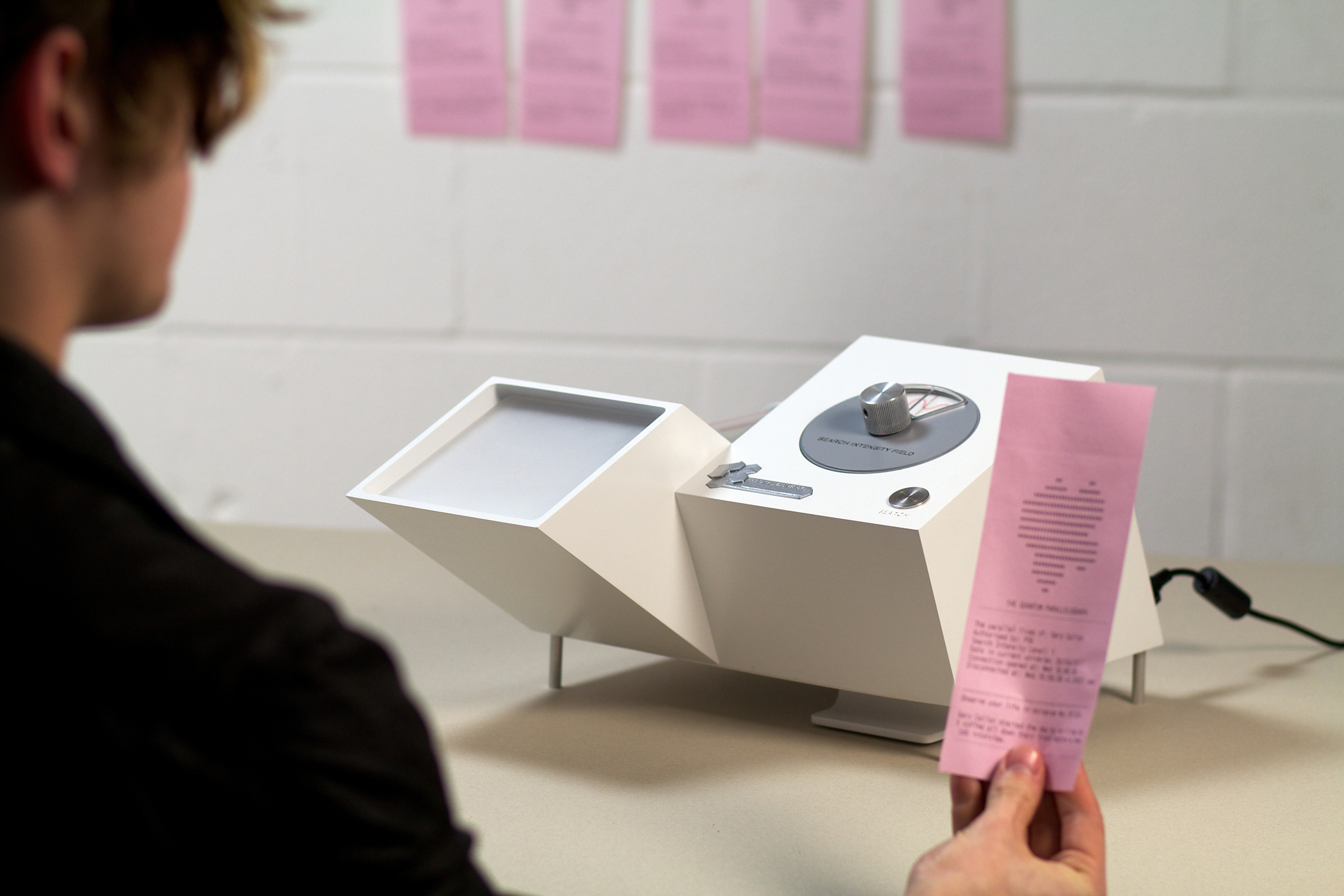 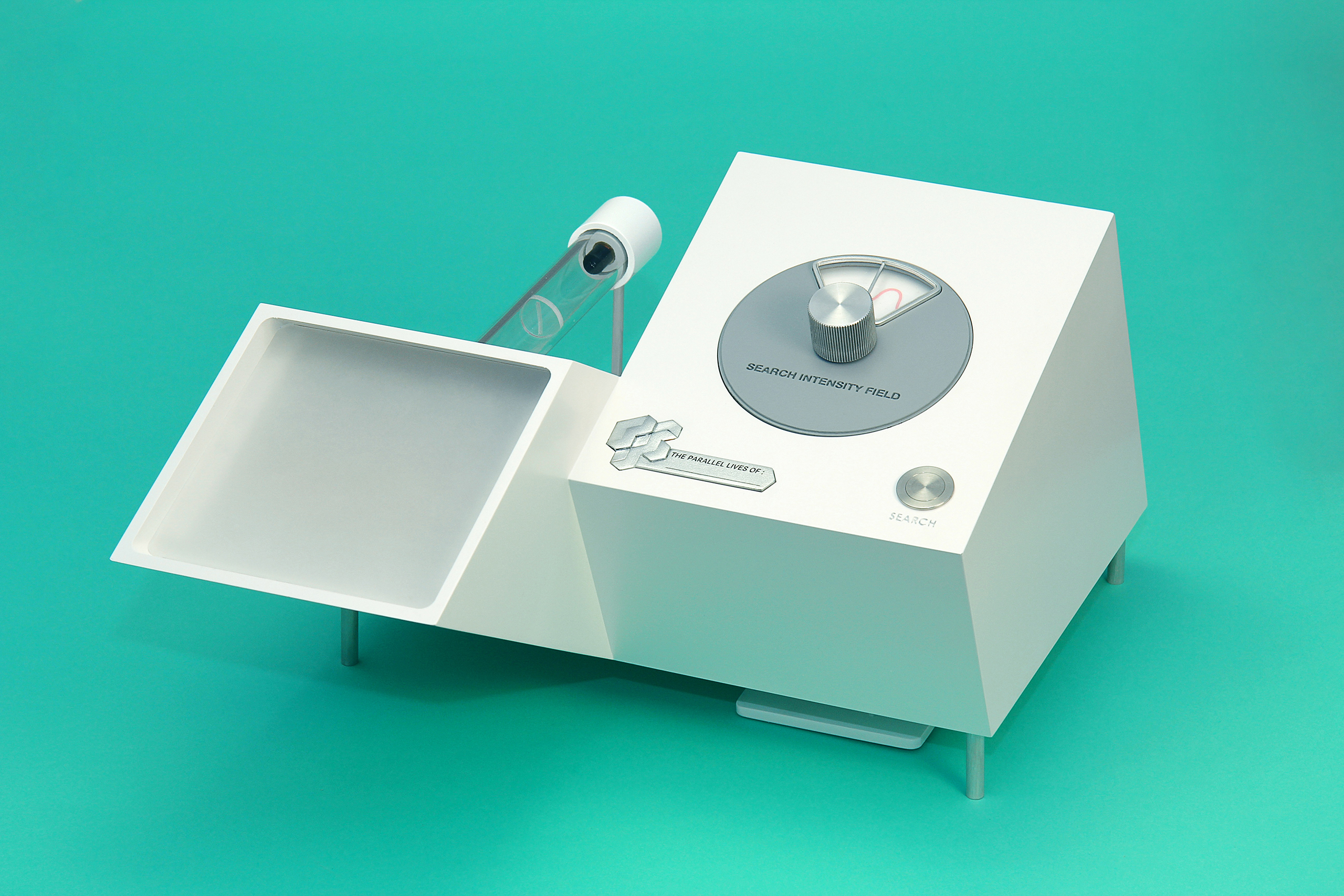 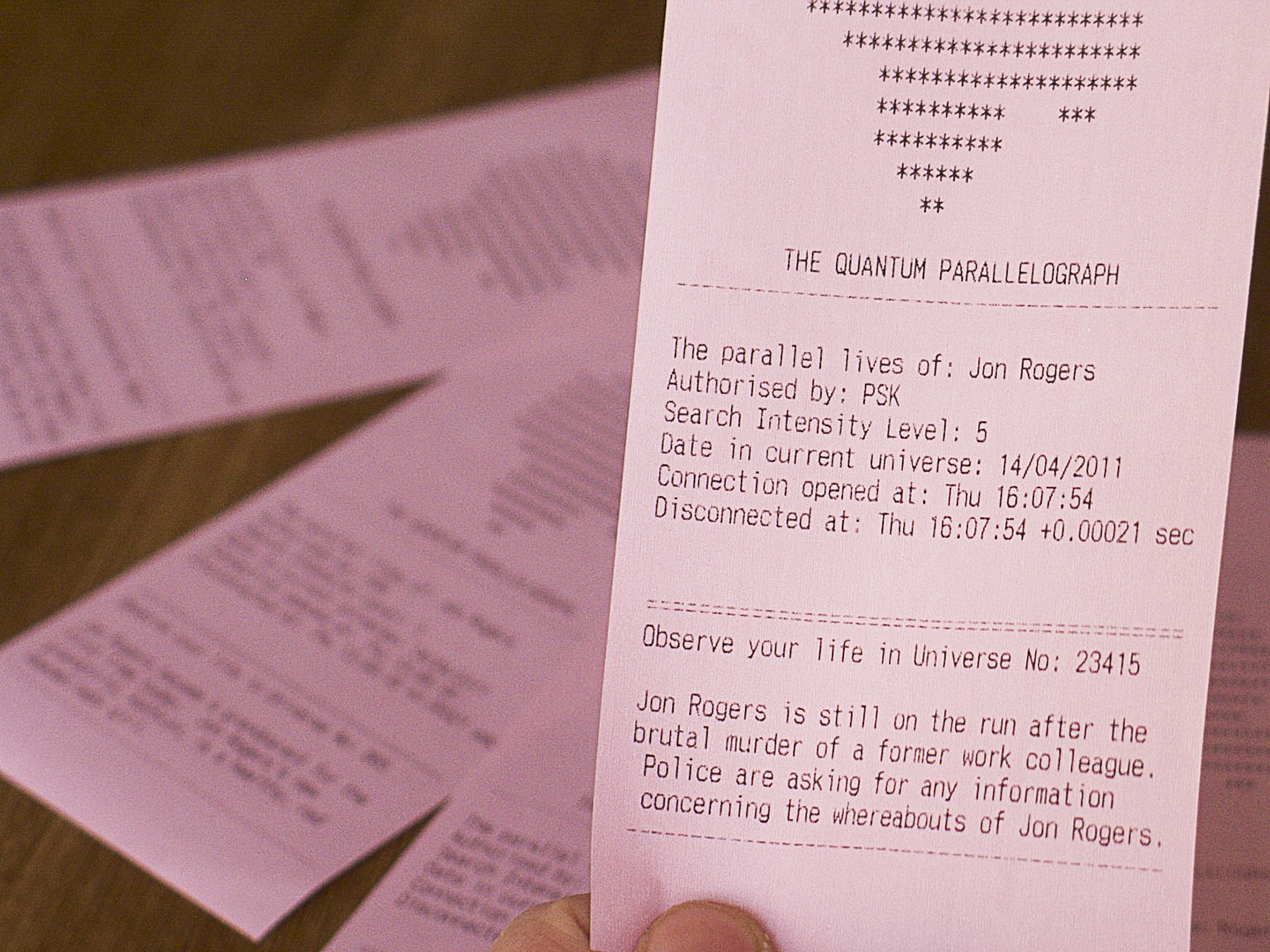 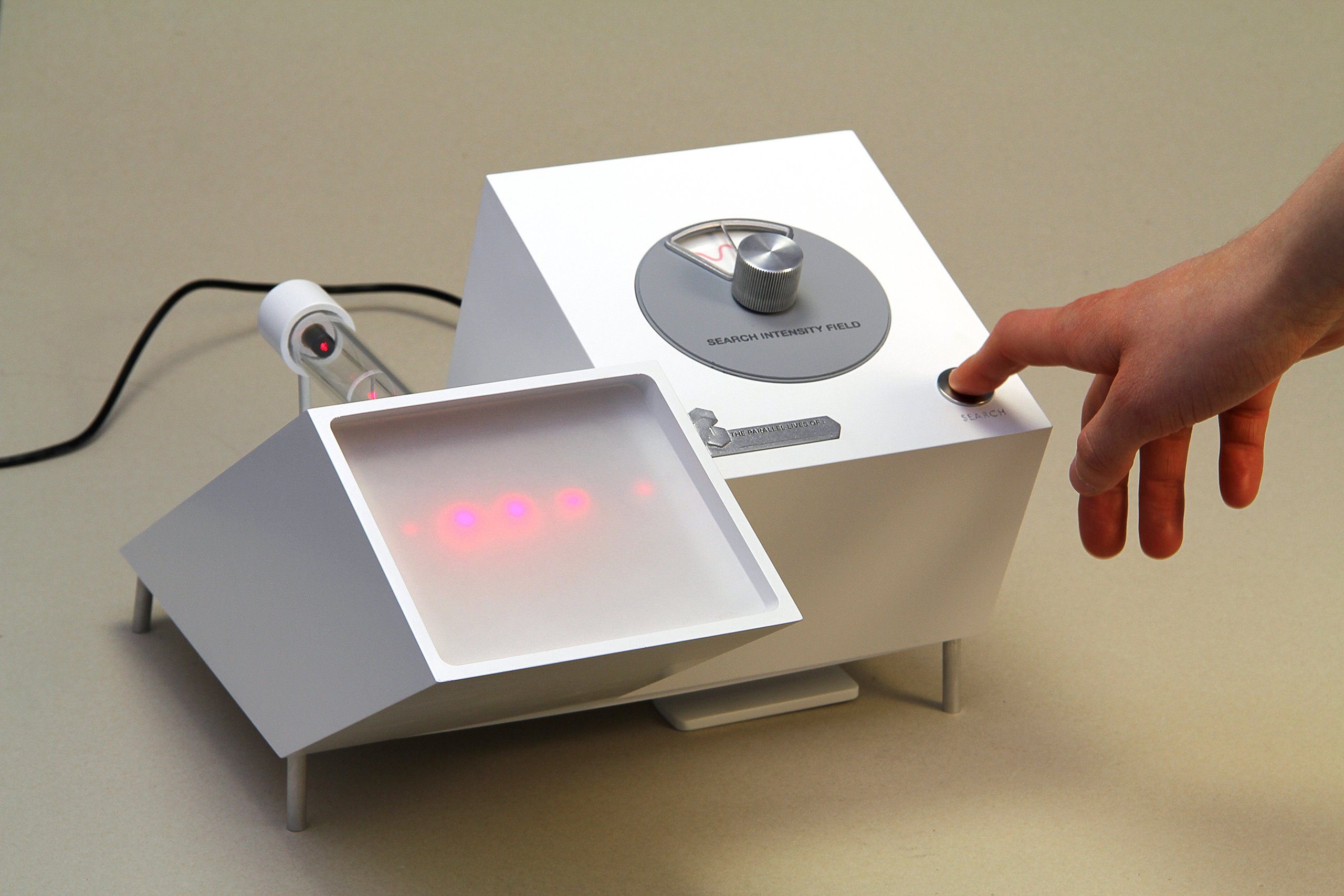 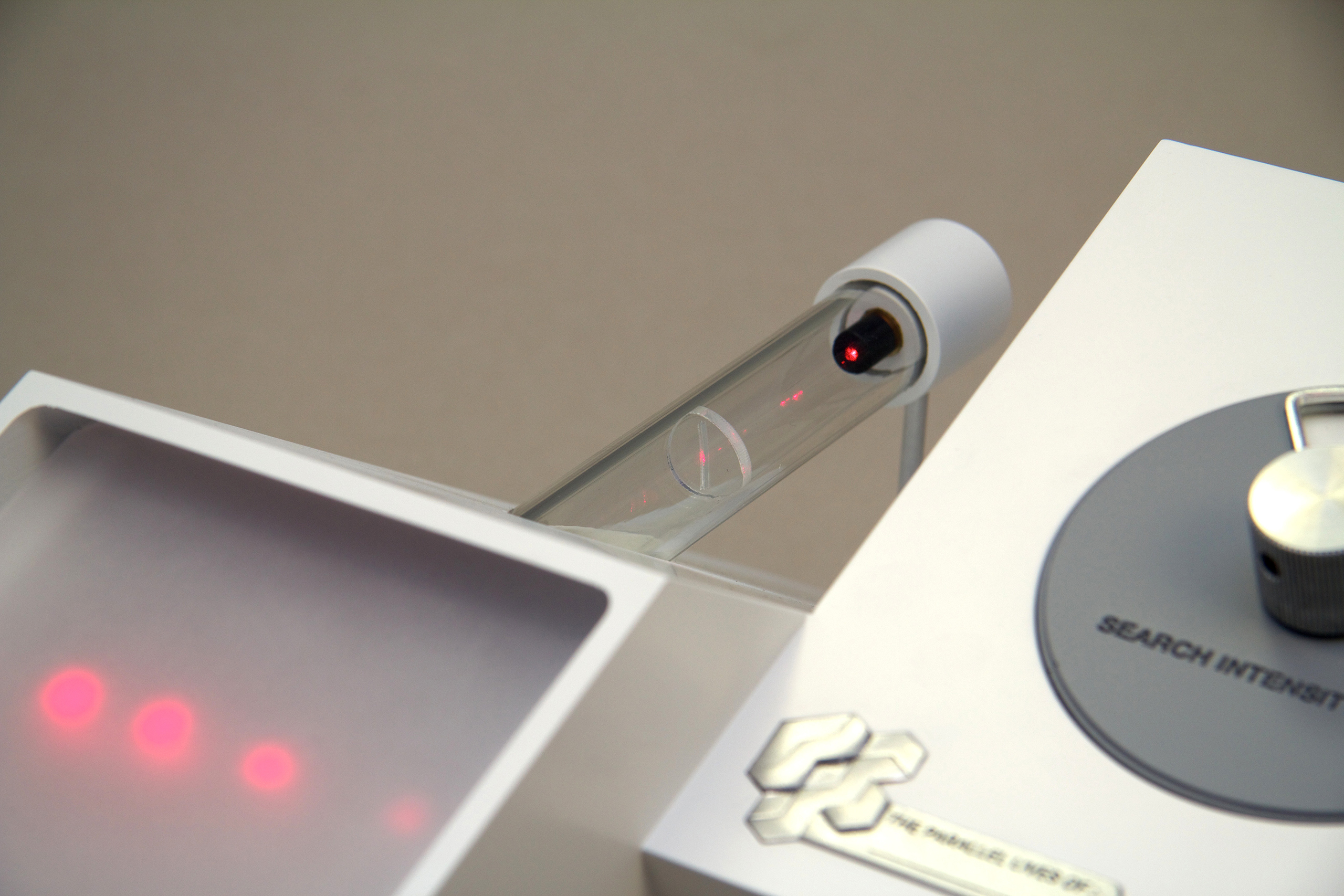 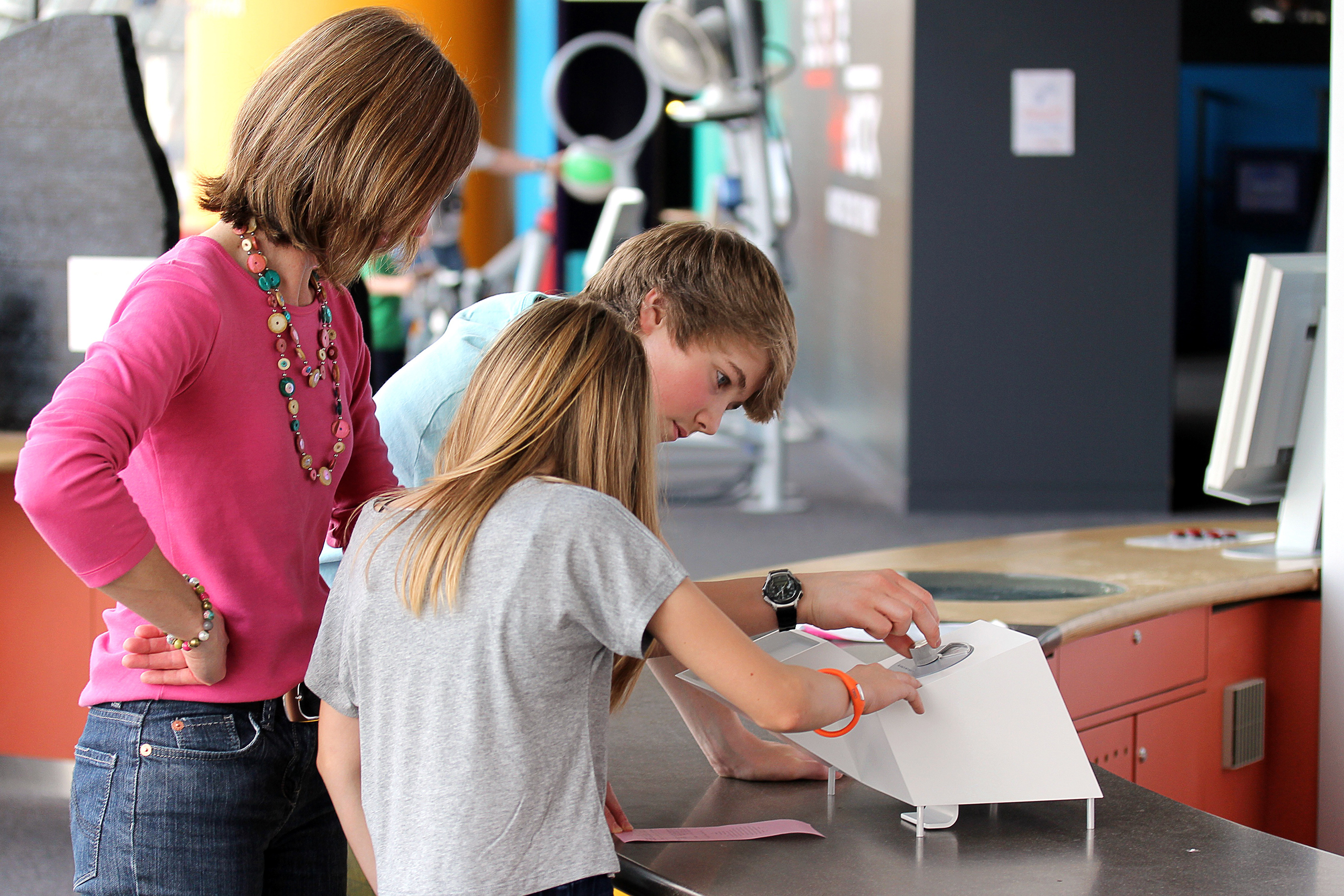