Using data from NASA, we worked with Selfridges to ask Londoners to imagine a life in space.
___

Tasked with creating a stunning window display for Selfridges, London, on the theme of imagination, we set our sights on the moon! We created a detailed, speculative architectural model of the lunar south pole, looking at what life might be like living off-earth.

Working with NASA topographic data, we were able to create a realistic scale model of the Shackleton crater south pole, accurate to the meter. Embedded within the landscape of the moon, buildings and vehicles hinted as a future existence where man has laid new foundations off earth. This level of detail elevates this model to a landscape viewers could really lose themselves in.

Accompanying the surface model, a number of detailed narratives were developed to tell the story of the moon in our extrapolated future. With this project, we wanted to explore not just how we might live on the moon, but also the why we might chose to do so. What does an existence on the moon offer?

From our extensive research, we discovered that the south pole of the moon, is rich in a highly valuable form of Helium Isotope - H3. Currently this is used in applications around renewable fuel on earth, and clean nuclear energy. With current technology, mining, synthesizing and transporting H3 to earth is not economically viable. However, it is predicted that breakthroughs in space architecture and technology will provide more feasible solutions to this within our lifetimes.

Shackleton was enjoyed by the public and Selfidges customers for a period of eight weeks in the Oxford St windows of the store. The piece was chosen to be displayed in January as part of the important New Year window displays, the second busiest period for the London shop. The goal was to create an aesthetically stunning and conceptually exciting display - both of which were achieved with this project.

30% of business estimated to be created from Festival windows. 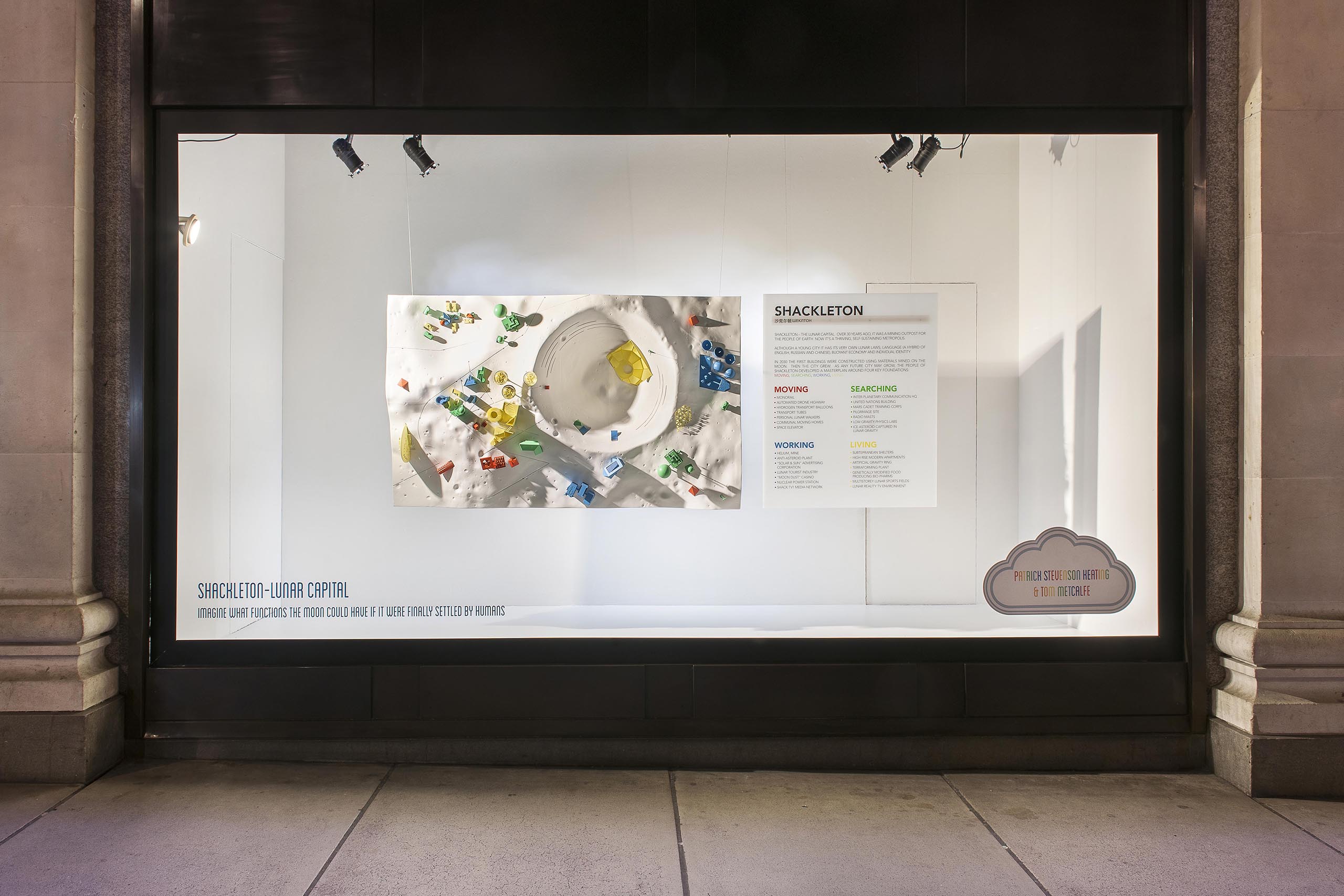 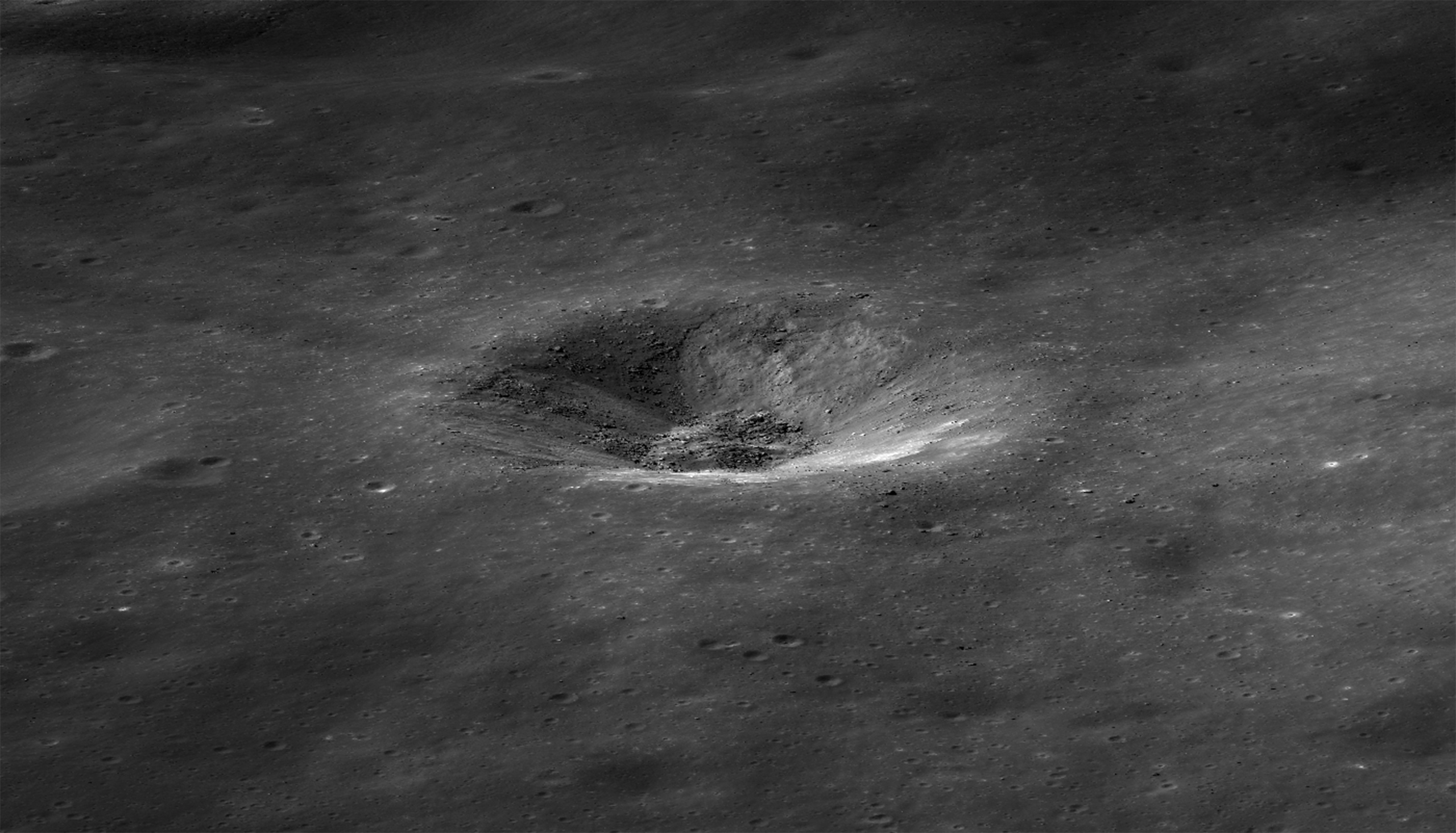 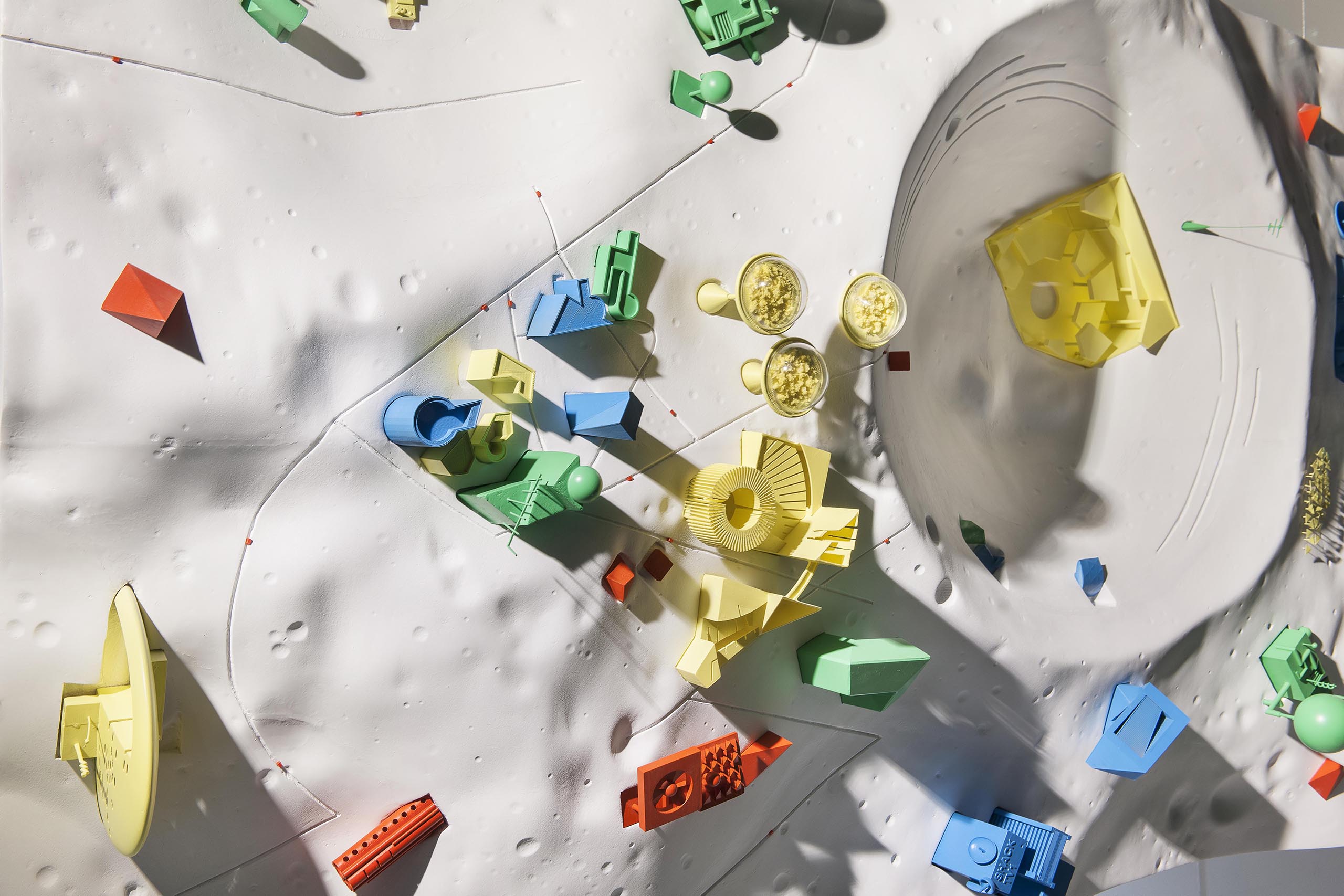 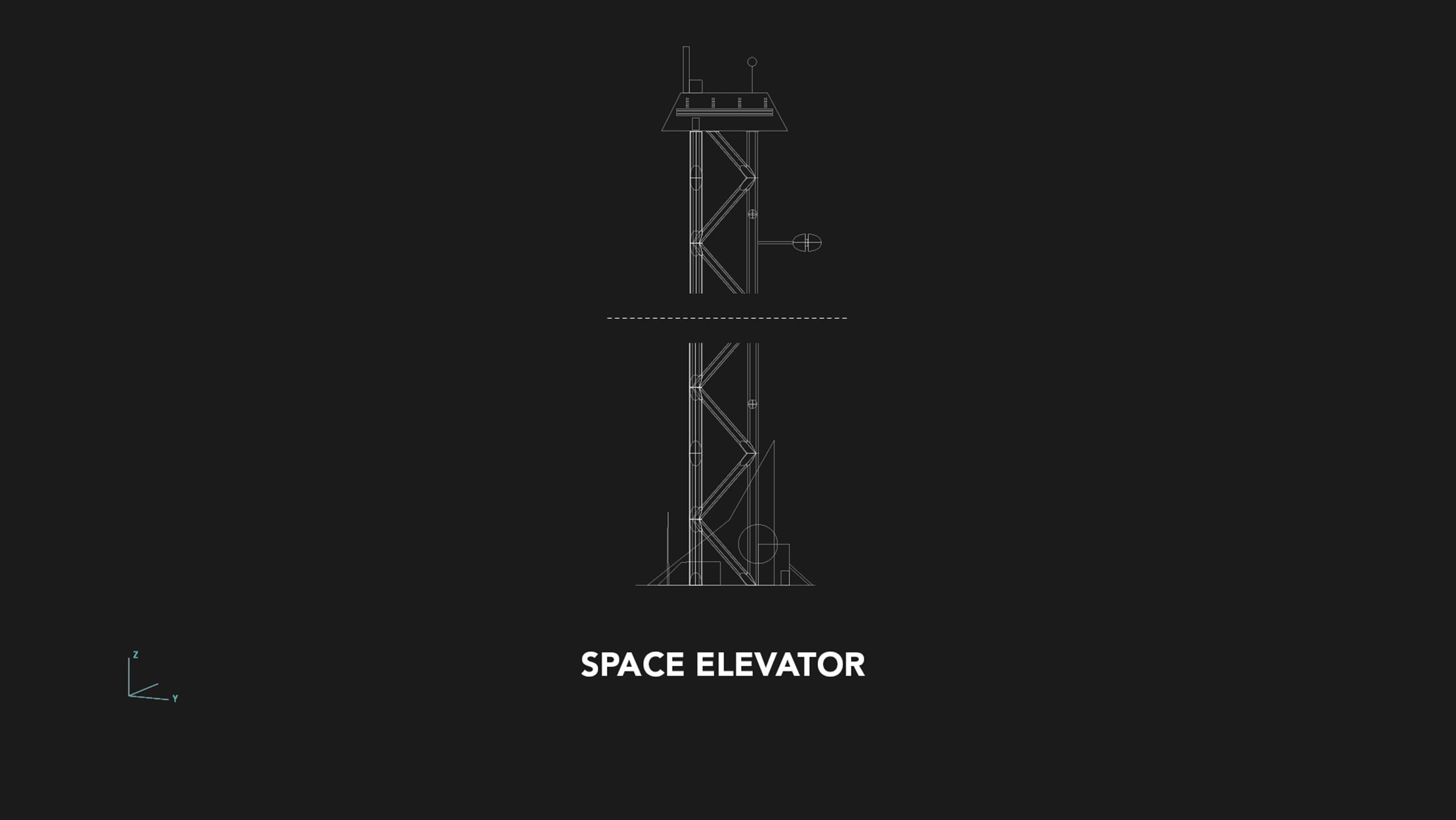 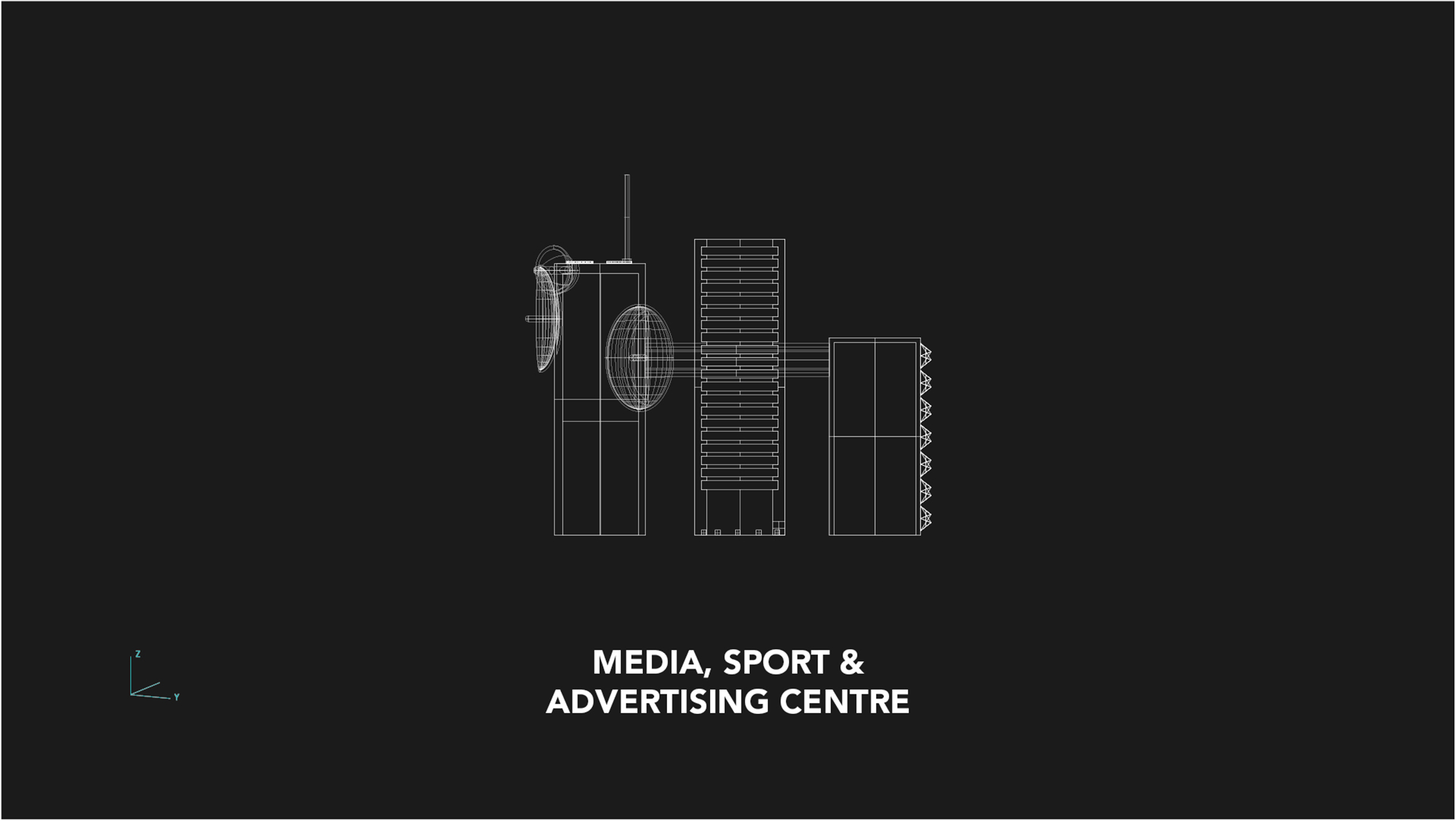 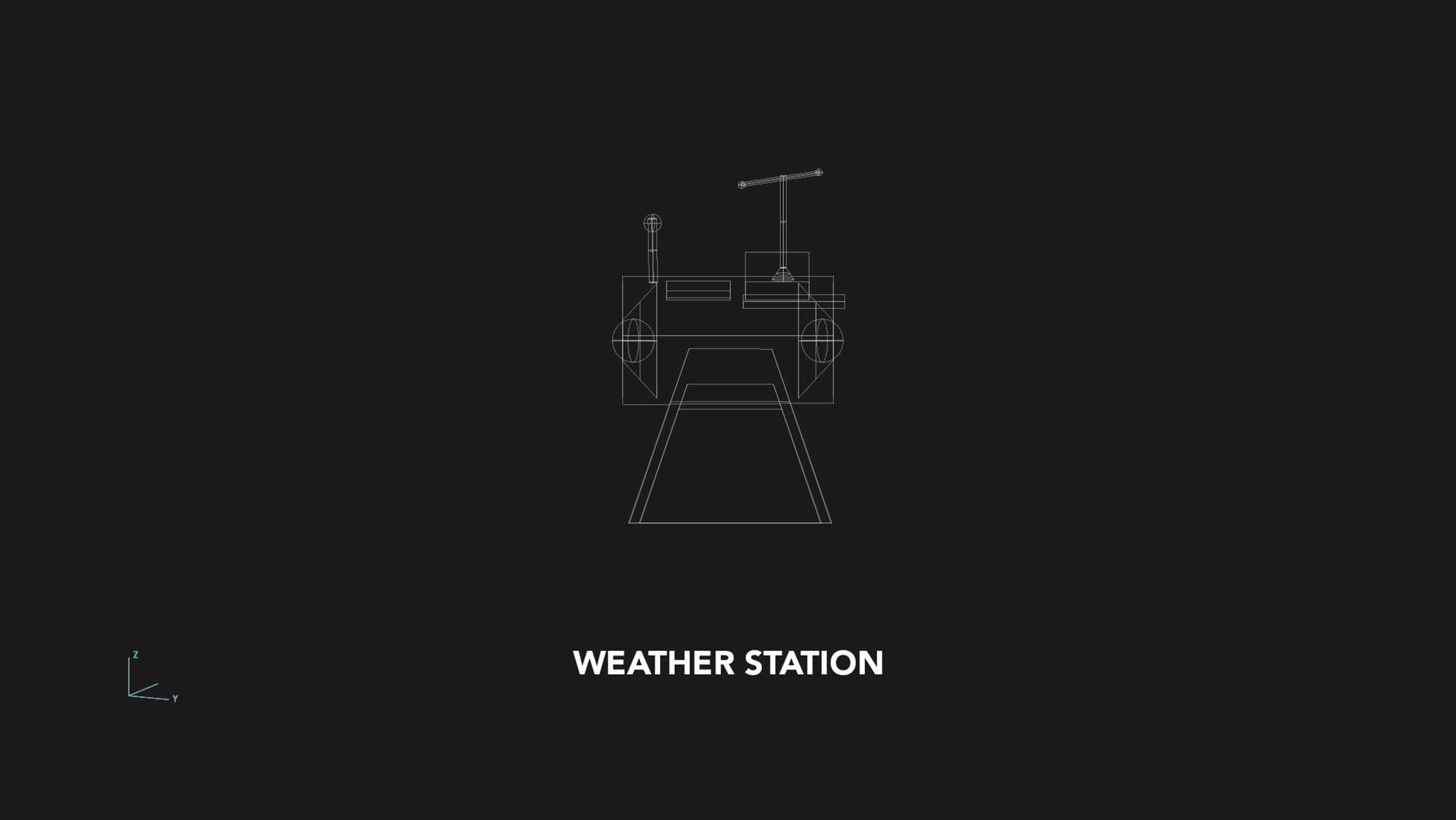 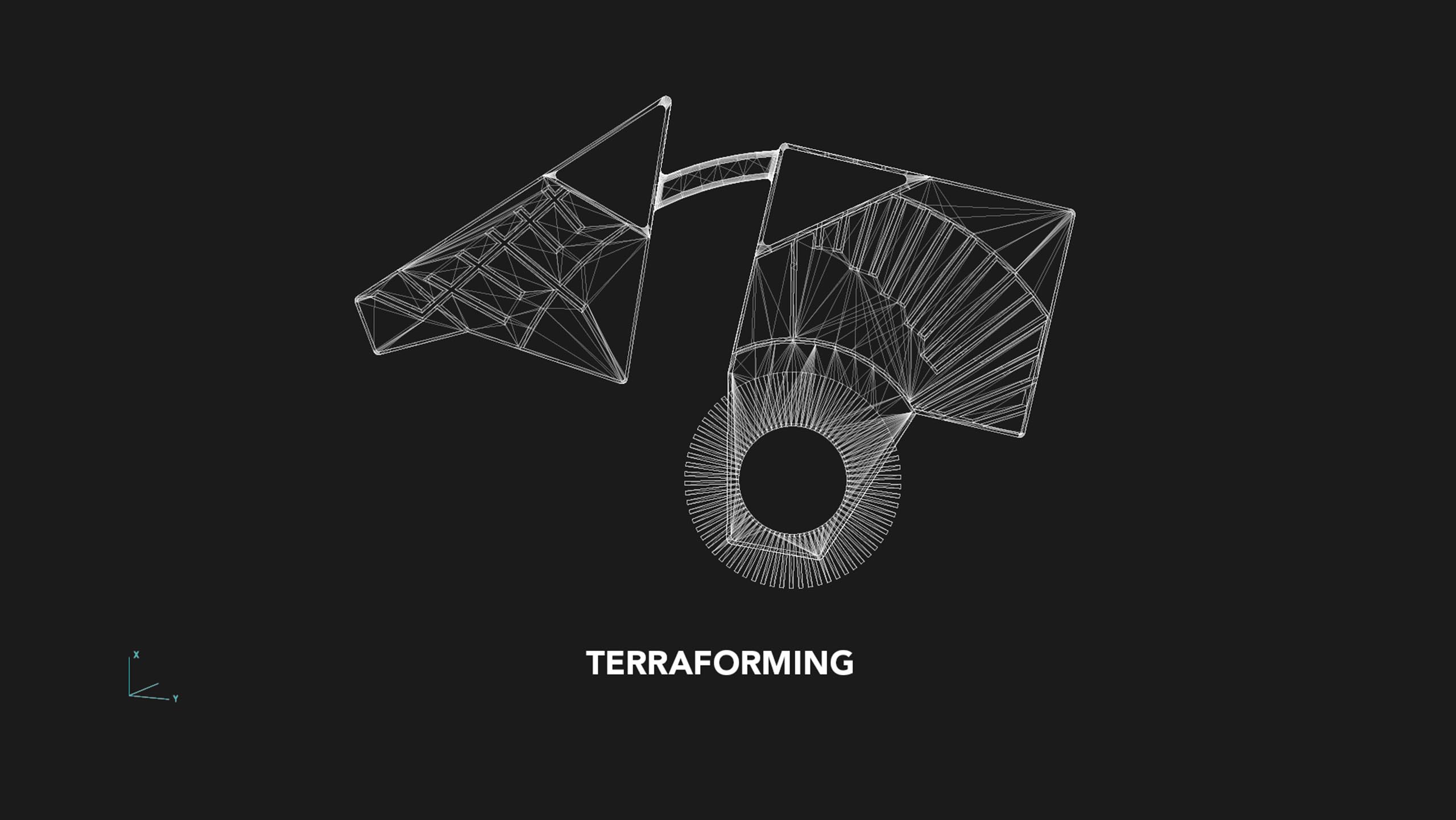 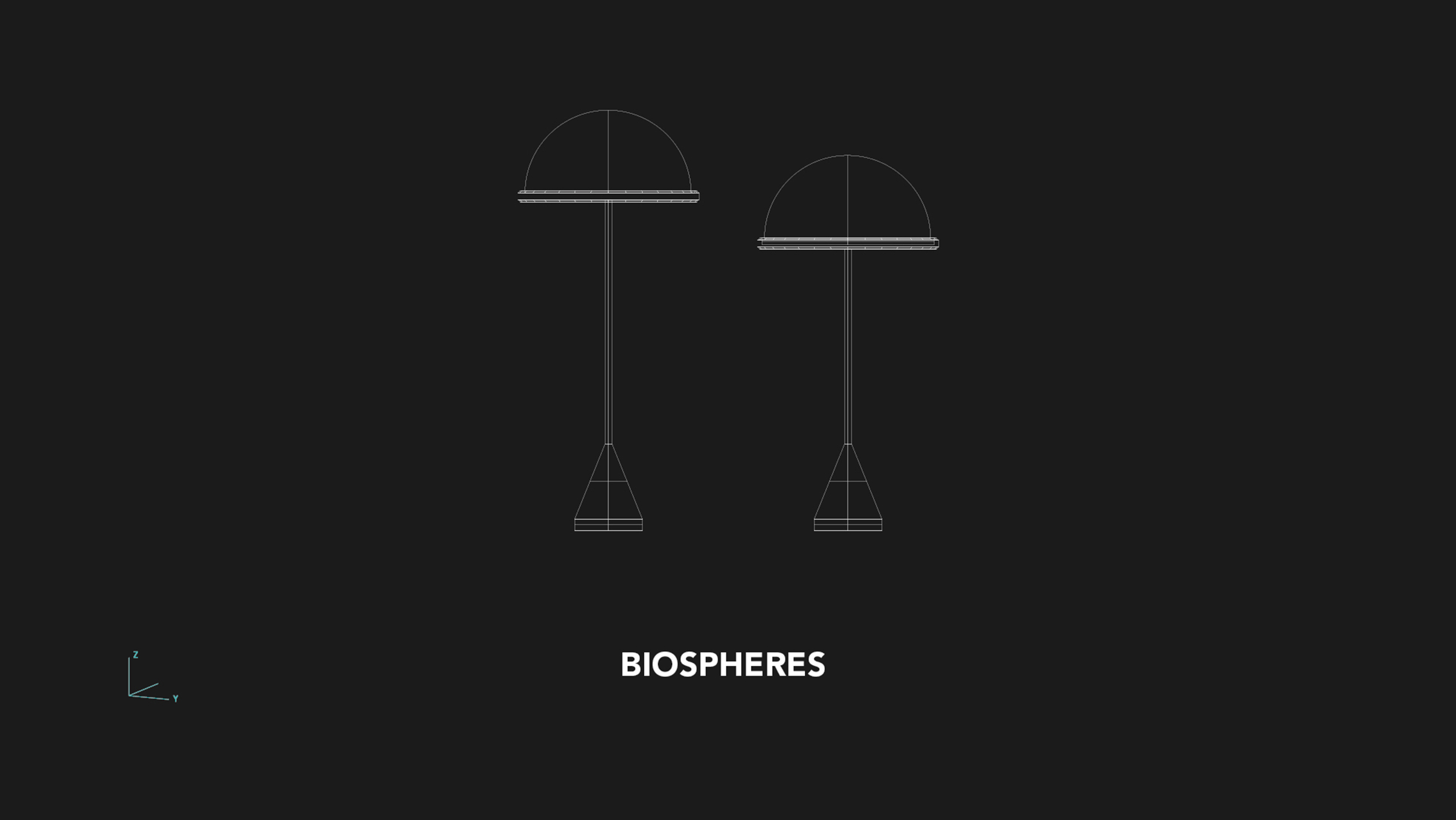 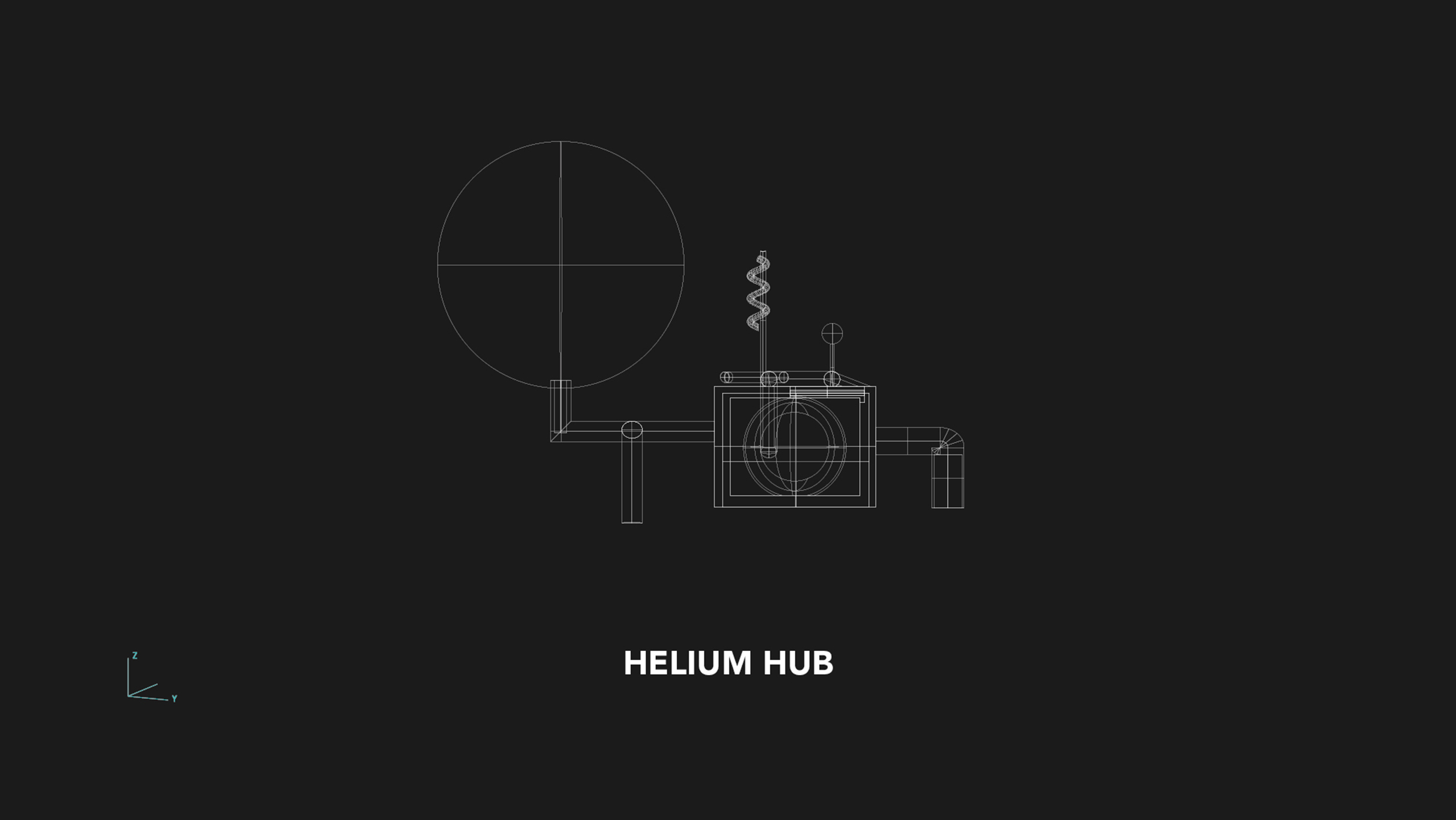 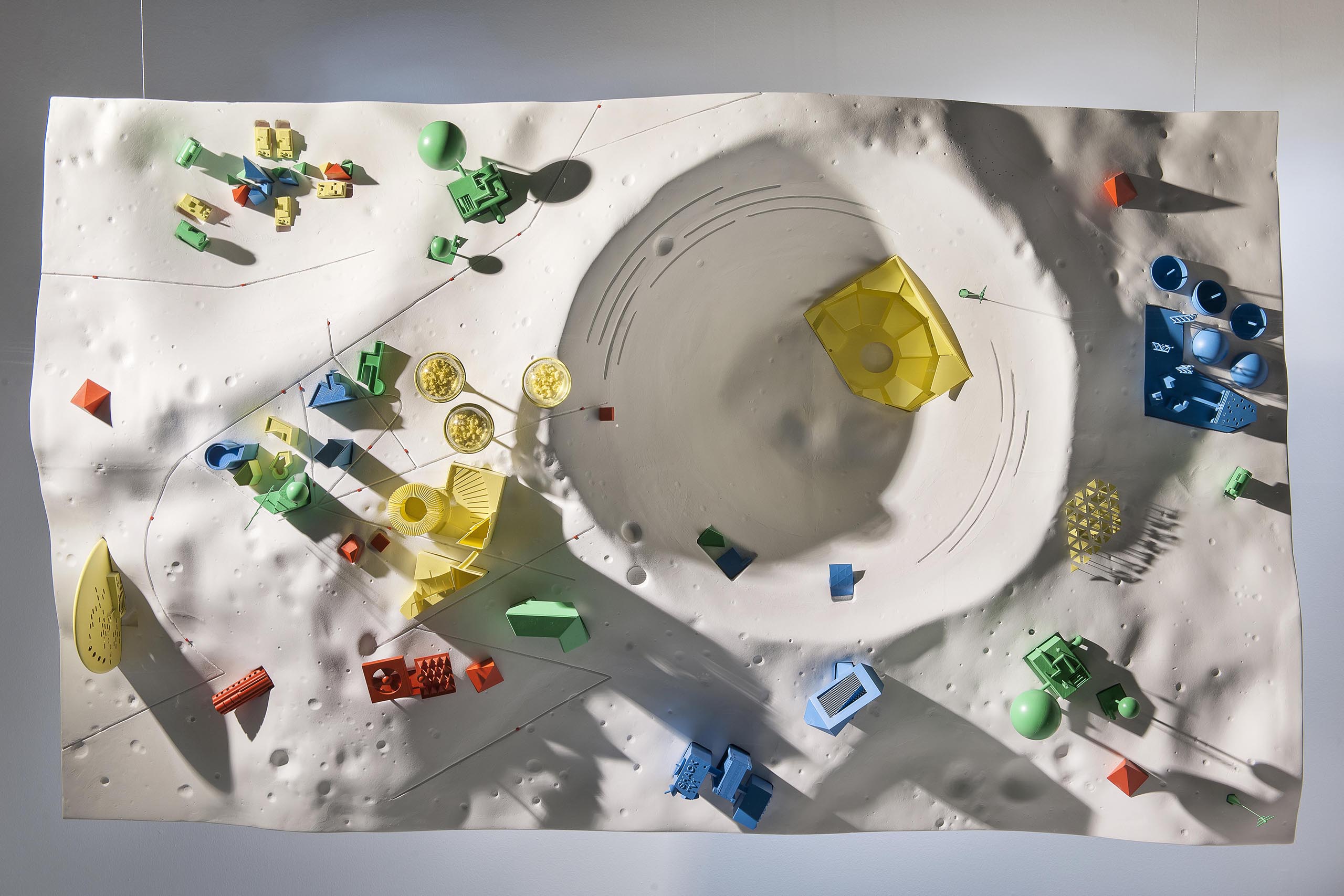